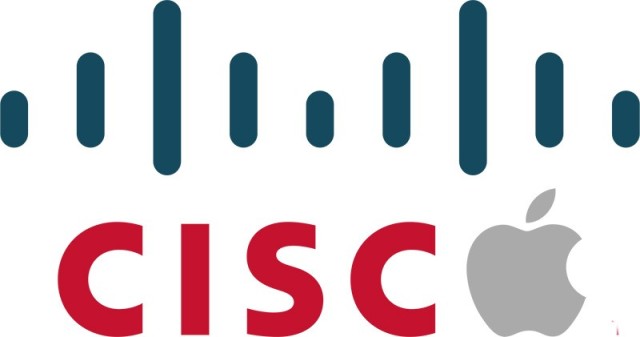 Over the years lots of big multinational companies have formed partnership so as to help each other thrive in a better way without eating each other’s market. This is exactly the same reason why Apple Inc. and Cisco Systems Inc.. have decided to enter into a business partnership so as to collectively cater to a large audience that are involved in the business realm.

For this, the two have decided to bring more iPads and iPhones to these users.The partnership which has just been announced will basically help Apple’s mobile devices to communicate in a more effective manner on those corporate networks where Cisco’s gear is heavily used. The two companies have also drafted a master plan so as to jointly create a technology so that workers using iPhones and iPads can make better use of Cisco’s products which include its Web and video conferencing services.

Tim Cook, Apple’s Chief Executive along with John Chambers, Cisco Chairman together announced this news to thousands of Cisco workers and even added that they’ve been busy drafting this collaboration from the last 10 months. However, this partnership isn’t the only thing on which Apple is relying to cater to its business oriented users. Recently, the tech giant also developed a sales program so as to create apps which will be targeted for businesses. Apple is thus helping other businesses grow by absorbing them somehow in their own ecosystem.
Undoubtedly, this partnership will help Apple to cater to a wide array of consumers since the company has been vying to impose a broader presence in this paradigm.