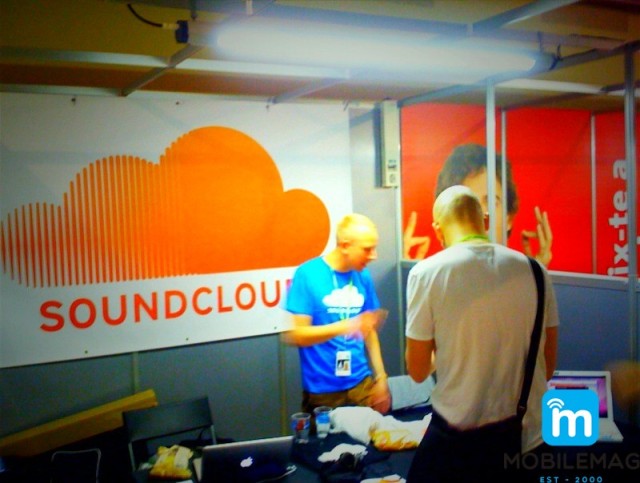 If you have a thing for streaming music online then probably you might have heard about SoundCloud too. It is a site (and an app) where one can simply listen to free or paid music online or even search for music simply by feeding the unknown song in the app. SoundCloud has been extremely popular from quite some time amongst the users all around the world, however, it looks like its days of glory might have some roadblocks ahead.

PRS or Performing Rights Society for Music is all set to sue SoundCloud for a case of unpaid royalties. PRS stated in a letter to the members that SoundCloud requires a licence for operating in UK and Europe and though they have asked the music streaming site numerous times to adorn by the rules and recognise their responsibility, however, they have failed to do so as a result of which this action is being taken.

PRS also told the media that they had no other choice than to take a legal action against the site, especially when the site failed to enter into any negotiation from 5 years. SoundCloud, on the other hand, says that the legal action taken against them is ‘regrettable.’ According to the spokesperson of the music streaming website, SoundCloud is an ideal platform for exceptional music creators and is made by the creators and PRS members constitute a major proportion of the site.

While SoundCloud is correct on their point, but getting something legally registered is an entirely different thing which the site should have done it way earlier especially when PRS is after the site regarding it for nearly five years.