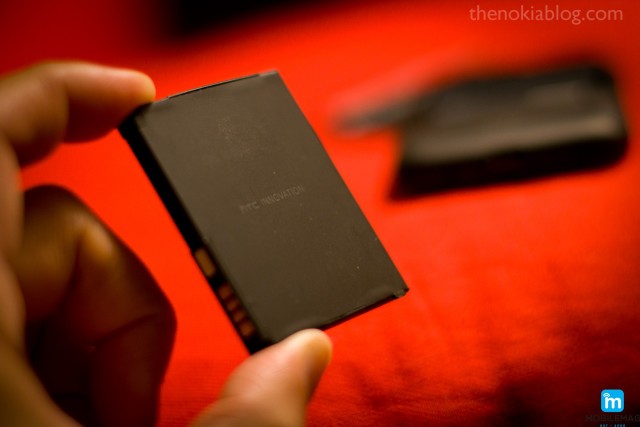 Google’s upcoming Nexus phones built by LG and Huawei have taken the centre stage for company’s upcoming event on September 29. However, it looks like these Nexus phones aren’t the only one set to launch. There is another device that might join the league of Nexus devices that are going to be launched, at least that’s what latest rumours suggest.

Some photos have originated from China that claim to depict which is being speculated as Google’s upcoming Nexus 8 tablet or a dummy unit of it. The new tablet is said to measure around 200mm in length which is just the right length for a 4:3 tablet that has a 8-inch screen. That seems pretty normal especially because Google is making a shift to this squarish aspect ratio that was seen in Nexus 9.

One of the photos also gives a detailed look at of the tablet’s corners where it seems that the Nexus 8 will be having a metal frame. Chamfered on the end, the photo also reveals what looks like a speaker grille, however, one can’t tell exactly what corner it is. What’s interesting is that this not the first time when someone has mentioned about this mysterious upcoming tablet. Earlier, rumours surfaced about this tablet that suggested that it might be powered by an octa-core processor. As of now, one can’t say anything about the OS, but if Google really has a tablet lined for us, it should better run on Marshmallow.