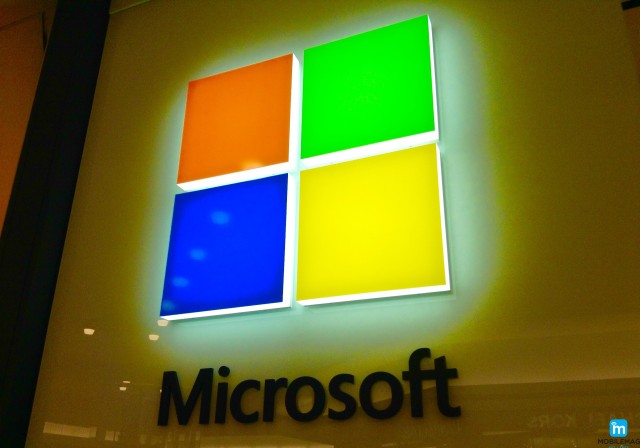 Microsoft’s all new browser Edge is getting pretty good reviews from people who have got on-board of Windows 10 and who have had a taste of the browser. According to some users, it’s completely different from what Internet Explorer used to be and that definitely makes a lot of sense. Apart from being amazingly fast like other competing browsers like Firefox and Chrome, Edge also comes with Cortana integration and has various new features like Reading View, Mark-up feature etc.

However, it looks like Microsoft took Edge’s worldwide growing popularity pretty seriously for the company is planning to bring the browser on Android devices. According to some recent leaks made by a Chinese website PCBeta, the company is currently testing its Edge browser for Android devices. If it’s true (which possibly is) then it could possibly be a part of Microsoft’s brilliant strategy to gather marketshare through Windows 10 along with their apps and services.

What’s important is that Edge isn’t the only official Microsoft service which has found solace on operating systems other than Windows. Play Store is already stuffed with Bing, OneNote, Microsoft Office apps, OneDrive, Xbox Smartglass, Office Lens and Cortana whose beta version just got released for Android recently.
Although Microsoft did throw some indications before that there new browser could land on other platforms, however, as of now we’ll just digest this leaked news with water until and unless the company makes an official statement about it.