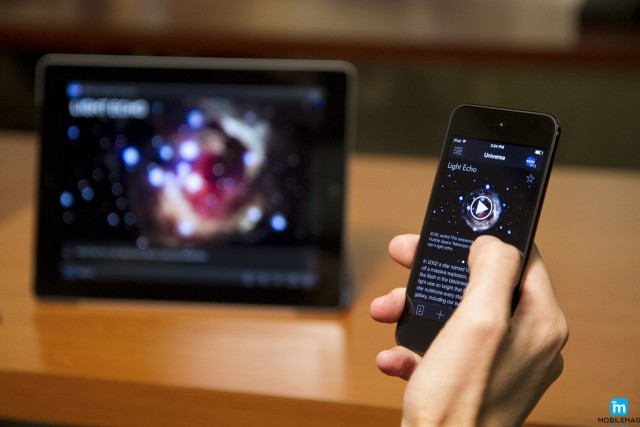 We all know Apple cares a lot about privacy. We’ve earlier reported multiple times that iOS 8 is so hack-proof that even police officials can’t get through it sometimes. It’s not other companies don’t care about it. Google and Microsoft too make significant changes so that the privacy of its users isn’t hampered. However, Apple just likes to go an extra mile for their privacy features. They are just built that way and this time they’ve done it yet again.

According to Apple, the new iOS 9 will be having a new feature called App Transport Security or ATS which makes it mandatory for iPhone App developers to make use of an advanced security protocol. The idea is too simply keep the OS free from any sort of malware. Google has the same thoughts about this and in fact they say that Apple is doing the right thing. However, Google also added that there will be thousands of app developers who won’t be able to work with Apple’s new security standards and unfortunately if they are unable to meet the new encryption guidelines set by Apple, they might not be able to run ads which will bring them less revenue.

Apart from stating the obvious, Google also dropped a few lines of code for these app developers with which they’ll be able to disable Apple’s encryption which will act as a short term solution for them. What’s important to note is disabling the protocol isn’t equal to violating them. While the company did receive some backlash for this where people said that Google cares more about ads than privacy, however, we see it as a harmonious way of maintaining privacy along with the revenue for these app developers and publishers.