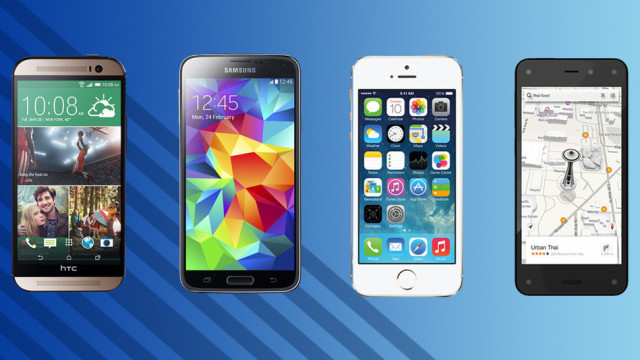 When it comes to popular operating systems, only one or two remain the topmost popular amongst the people and that’s mainly because people get attached to them. They blend into people’s lives and adapt themselves according to the needs of the people. Android and iOS remain the most popular mobile OS all around the globe. That’s because they entered in this market when no one else thought about it.

Amazon too tried the same a few years later with their Fire Phone. However, they anticipated the potential of this ever-growing market late as a result of which Fire Phone didn’t really catch-up. People had already decided whether they wanted to be an Apple fan or an Android fan and thus there was simply no room for Amazon’s Fire Phone.

The company should have at least learned from the fate of Microsoft which holds a single digit percentage in the global usage of their smartphone OS. Amazon’s Fire Phone didn’t offer any compelling features and was priced just like its enriched rivals which made the situation even worse. Amazon, however, has finally made a sensible decision by giving up on their Fire Phone permanently though it’s only been a year since the phone’s launch.

Fire Phone’s failure forced Amazon to lay off dozens of engineers at the company’s hardware division that’s popularly known as Lab126. Reports also suggest that the company is restructuring Lab126 and is consolidating its two development departments into one single entity. Fire Phone might not have proved to be of any good, however, Amazon is still working on various hardware devices as of now.