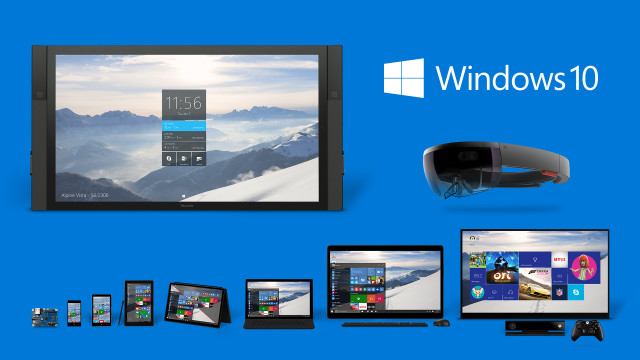 It’s just a month old since it was released and Windows 10 has already arrived on 75 million devices. This figure thus reflects the total number of worldwide downloads of the OS which is free for upgrade for the time being. This also reflects that Windows 10 is the most substantial update from Microsoft for its beloved OS since 2012. According to Microsoft’s Vice President Yusuf Mehdi the new operating system is currently running in 192 countries including a wide range of devices which were made in 2007 too.

From the perspective of figures, Windows 8 was installed on 40 million devices in its first month of launch while Windows 7 hit the 90 million sales benchmark eight months after it was launched. Windows 10, however, managed to reach the 75 million mark in just a month’s time which is nothing less than a feat in itself. Like we told you a few weeks before that Widows 10 is rigged with user-friendly features along with their popular personal assistant Cortana and an all new browser named Edge.

Microsoft’s current aim is to see Windows 10 on nearly 1 billion devices in the coming years. Analysts believe that Windows share in the world market has plummeted over the years. Back in 2000 they were on nearly 97% devices but recent figures suggest that these figures have dropped significantly. This can very well be attributed to the growing dependence of people on smartphones.