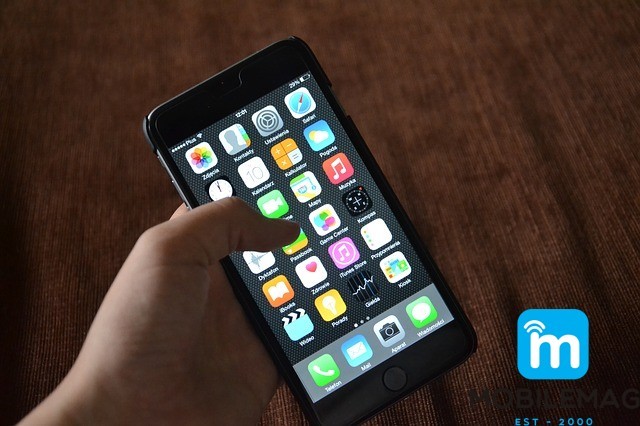 It’s that time of year when we come across a new rumour regarding Apple’s upcoming event almost every day. While some might turn out to be true, others just end up being crap. Over the years the content of these rumours have changed drastically and so has their chances of being true. We’ve been hearing a lot of things for Apple’s upcoming launch right now but this time, it’s kind of different. Apple has already predicted what all to expect so as to chill out everyone, especially the journalists.

Apple’s events appear to be similar almost every year. However, this time Apple thought of relieving the nerves of the people by dropping a hint on their invite as what all could people expect from the event that’s scheduled for September 9. There is a hint for people to talk to Siri and get to know as what all could be there when Apple takes over the stage on 9th September. However, although the idea was to help people all over the world to calm down a bit regarding this event, but it looks like they’ve got all the more aggressive since extracting all that info from Siri might not be an easy task.

There will be new iPhones that’s for sure. Apart from that there will be a new Apple TV as well. Apple Watch can also see a ray of light since it might get some improvements as well. A revamped version of Siri could also be launched and there are speculations that one might even see a new Apple iPod as well. Rumours that were being circulated earlier also suggested that Apple might even launch a self-driving car especially when solid set of evidence came out in the public that the company might be developing one of its own just like Google, however, that isn’t true. The company could be working on it, but you won’t get to see it now.

All in all, the stage is set and all eyes are on Tim Cook as what all does he plan to showcase the eagerly waiting world in the event.