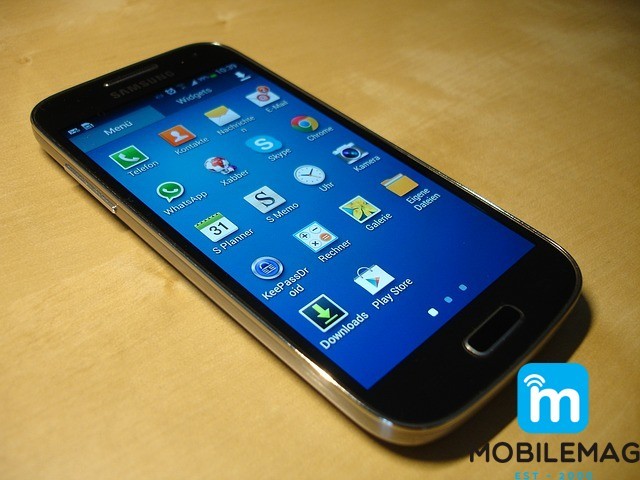 Remember that movie Galaxy Quest which was released in 1999 where the brave warriors/struggling actors fight alien powers in order to protect their galaxy. Well it was pretty interesting back then. It had this unique futuristic concept that made thousands fall in love with not just the movie but with its crew too. Though it ended long ago, but it did set some standards for movies and since then the bar has only raised. However, it looks like it will be back on screen soon.

It has been learned that Amazon Studios is currently developing a series that’s based on it. They are doing it in partnership with Paramount Television. These reports appear to be quite true especially when it was reported last year that Paramount Television was shopping for a Galaxy Quest title to its prospective buyers. It is also being speculated that right now the show’s development is at a very early stage and it’s not even clear whether the members of the original film’s cast will be called in for doing this show or whether the series will get a complete reboot.

The original movie featured some pretty big names including Tim Allen, Sam Rockwell, Sigourney Weaver and Alan Rickman. So, one can’t say whether you’ll get to see them or any new face in the show. However, the crew behind the lens is expected to stay pretty much the same. Robert Gordon, film’s co-writer, is expected to write the script for the show and even produce its pilot. Film’s director Dean Parisot and executive producers Melissa Bernstein and Mark Johnson are expected to be aboard for the show as well.