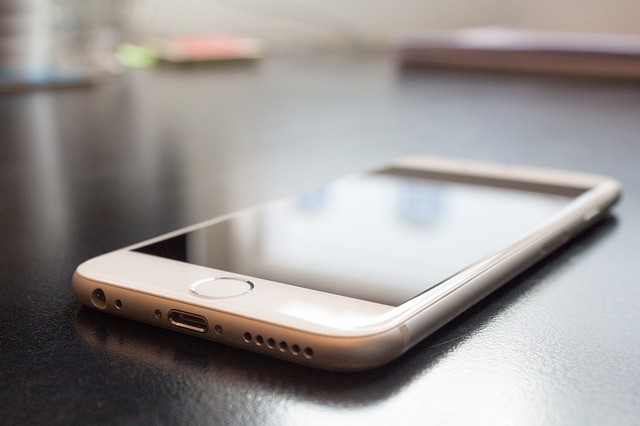 Apple is clearly the biggest company in terms of market capitalization amongst the S&P 500. The company recently surprised the Wall Street by forming a popular ‘death cross’ which is basically an indicator that’s often used by tech analysts as a signal for selling. Recent sell-off in the market during the past week worsened the loss in the shares of Apple which are currently off by 20 percent from their record price of $134.54 hit on April 28.

Investors started to take their money off from the table while technical analysts closely monitored the breach of this short-term moving average which has been pushed through a long-term trend something which is popularly known amongst the investors as a ‘death cross.’ What’s more interesting is that the possibility of the bull market staying strong without Apple is slim. This is primarily because Apple has been driving Nasdaq and the entire tech sector since it was biggest weighing S&P 500.

Analysts also believe that one grave issue with Apple right now is that they have a strong presence in China which accounts for nearly 25 percent sales of iPhone in the last quarter. China’s dwindling stock market is another reason why Apple was forced to take such a big decision of forming a death cross.
Apple’s shares have formed the death cross in the past five years once in 2012 when the stocks fell around 27 percent only after five months of that formation.