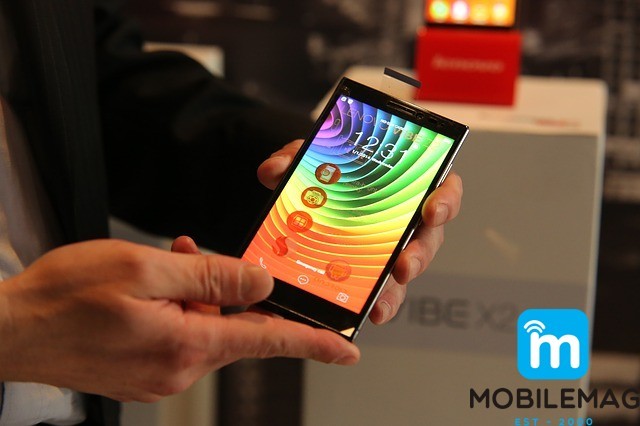 Lenovo has been struggling to keep up with the industry from quite some time. A leading manufacturer of electronic devices once, Lenovo thought of venturing into smartphones too, however, they started a bit late. At that time, companies like Samsung and Apple had already taken over the market. As a result, Lenovo’s mindshare of the smartphone market has dropped significantly. Last year, the company announced that they will merge with Motorola and since then the deal was discussed quite a few times. In fact, the deal was on the verge of being called-off, however, now it looks like Lenovo’s fate has become certain. Their mobile division will now be incorporated in Motorola.

According to Lenovo Mobile Group’s President Chen Xudong, the new organised structure once Motorola has taken over Lenovo Mobile will be released immediately. He also added that in this new organizational structure, Motorola’s staff will account for a larger proportion of management and they will thus lead Lenovo Mobile’s backbone. Chen Xudong also admitted that Motorola’s R&D team had vast amount of experience than their association. According to him, most products will be drastically cut line and the remaining will be fully incorporated in Motorola.

Recently, Lenovo released the results of their previous first quarter financial results where the mobile division’s pre-tax loss was of $ 292 million and the profit margin had dropped to -13.8%. Poor performance, problems with shipments and reduction in the mindshare of consumers is probably what determined Lenovo to merge with Motorola.