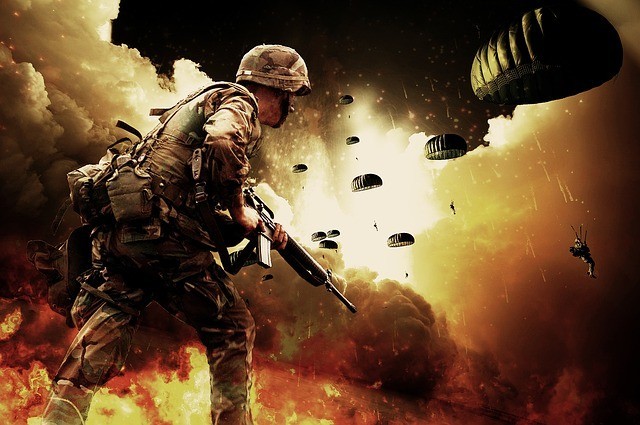 While at the beginning Monday appeared to be peaceful in Japan’s capital Tokyo, but at the end it turned out to be a damaging one. The U.S. Army depot in Tokyo’s suburb was rocked by multiple explosions and a fire that caused a lot of damage. Luckily, no injuries were reported.

The blast took place Sagamihara’s Sagami General Depot which is about 25 miles southwest of Tokyo. As of now, no casualties or injuries were reported. Pentagon’s spokesman and U.S. Navy Commander, Bill Urban also stated that the army appreciated the quick support and reaction of their partners – Sagamihara City emergency services. Although it’s still unclear as what caused the explosion, however, investigation regarding it is taking shape.

The exploded building stored compressed oxygen, nitrogen, Freon and air. Photos that were taken after the blast show mangled storage rack and dozens of canisters on the floor. Although walls of one-story concrete building stood still but huge amount of damage was caused to the roof, windows and doors. A video that’s being circulated on Japanese news channels seems to be shot from an elevated place outside this building. It shows fire at some distance in the building and subsequent explosions taking place in the building. A Japanese woman said Japan’s national broadcaster that the explosions sounded similar to fireworks.

Around 300 American and 500 Japanese troops and civilians work at this depot, however, none of them have been hurt as of now. Base fire-fighters who immediately reached at the spot were soon joined by Japan’s emergency responders that helped immensely in preventing the fire to spread other nearby buildings.