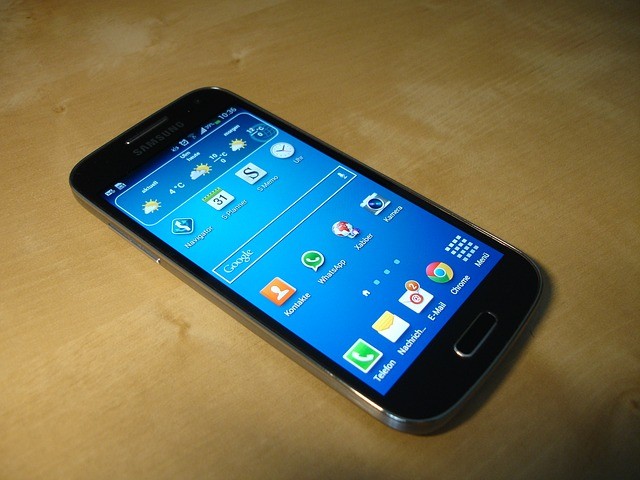 It is not every day that a huge design flaw of a high-end smartphone from a world-class manufacturer comes out in public, especially if the device is just a few days old. However, that’s exactly what happened with Samsung’s Galaxy Note 5. This expensive phablet reportedly comes with a relatively easy to encounter flaw in its design related to the S Pen’s slot which can result in permanent damage to S Pen. Any sort of damage in the S Pen can literally cripple the phone of its essential features.

The flaw is present on the slot design of the S Pen on the Note 5. In previous Galaxy Note phones, if you tried to fit the stylus in a wrong way then it won’t just go in making you realise soon enough that you are doing something wrong. On Note 5, however, inserting the S Pen in the wrong way won’t give you any indication. It won’t require more force as was the case with previous Note phones which makes it relatively difficult to ascertain whether you are inserting the stylus right or wrong. Thus, there are bigger chances of you inserting the stylus in a wrong way and breaking it because you won’t get to know about it.

What’s more interesting is that Samsung gives a warning to its users for handling the stylus with care which just narrows down things to one question whether Samsung knew about this flaw beforehand or not. While it’s certainly good on Samsung’s part to give such a warning, but being informed about this flaw all this time could prove disastrous for the company.