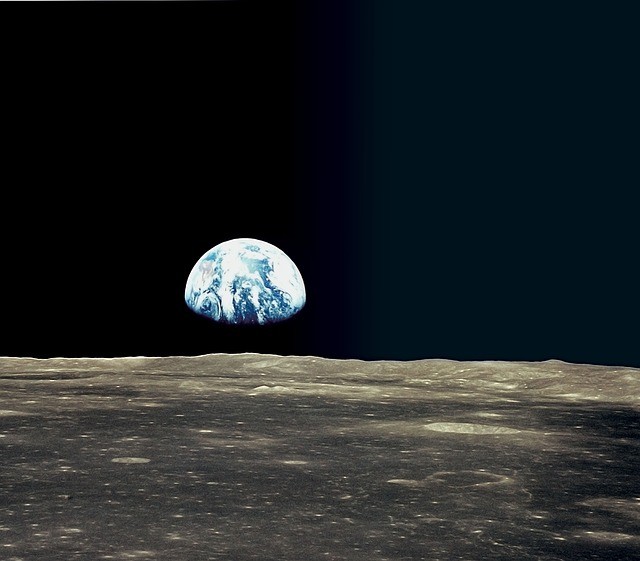 Lot of big companies have recently laid off their employees because they simply couldn’t afford to keep up with the cost of retaining them. This season started with Microsoft announcing that they’ll fire nearly 7,500 Nokia employees. Even HTC is facing hard times which compelled the Chinese smartphone manufacturer to shelve some of its workforce. The latest to join the brigade is a leading name amongst the manufacturers of commercial airliners – Boeing Co.

Boeing Co. has told its workers that the company might have to cut a lot of jobs in their satellite business by this year’s end because of the downturn the company is suffering from U.S. military spending and the procrastination of orders of commercial satellites. Various commercial orders of Boeing got delayed recently because of failures of certain launch vehicles. Moreover, the company was surrounded by uncertainties regarding financing from U.S.A’s Export-Import Bank.

Boeing says that they will release the final figures of those who might see the axe in the coming months. Some people could also be relocated in Boeing’s other divisions. According to the company, these reductions are necessary so that they remain competitive in the business. This latest announcement made by Boeing clears the air about the future of EXIM which is a U.S. government export credit agency that no longer has authority of writing new loans or trade guarantees.

NASA recently suffered quite a few hiccups with their launch programs because of some defects in Boeing constructed parts. That’s exactly the reason why U.S. is still unsure about their future projects with the company as a result of which they are forced to take this step.