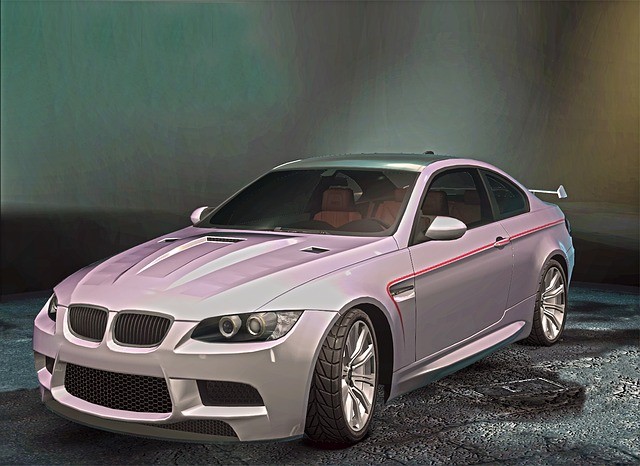 BMW earlier announced that their upcoming X1 crossover wouldn’t be as expensive as that of its competitors, however, now it looks like that won’t be true. The new 2016 front-drive BMW X1, in fact, will be more expensive than the rear-drive X1 that it will replace. Although that will increase competition since Mercedes and Audi still rely on front-drive crossovers, however, releasing it with a price tag of $30K isn’t a price you’ll expect to pay for a crossover.

While crossovers made by Mercedes and Audi are surely a little less expensive than the new BMW 2016 X1, however, there is a reason for it. The X1 comes with xDrive all-wheel drive while others have two-wheel drive. As of now, BMW will be offering its new X1 only as X1 xDrive28i which means that it will be an all-wheel drive crossover with BMW’s turbo-charged 2.0 litre four cylinder engine.

Currently, only a handful of things are being offered which include a $550 Cold Weather package that means heated seats, a $1550 Luxury package which includes wooden or aluminum trim and leather seats and a $2550 Technology kit that comprises of navigation, head-up display, BMW apps, and USB/Bluetooth phone integration. In case you feel like getting more from the Luxury package, then you can always pay $3250 for the Premium package and get keyless entry, auto-dimming mirrors, lumbar adjustment, universal garage door opener, satellite radio, LED headlights, ambient lighting, power-folding door mirrors and panoramic sunroof.

Small crossovers are quickly grabbing eyes because of their great design, flexibility in drive and equally capable engine. It will be interesting to see how well the 2016 BMW X1 shakes up the crossover industry.