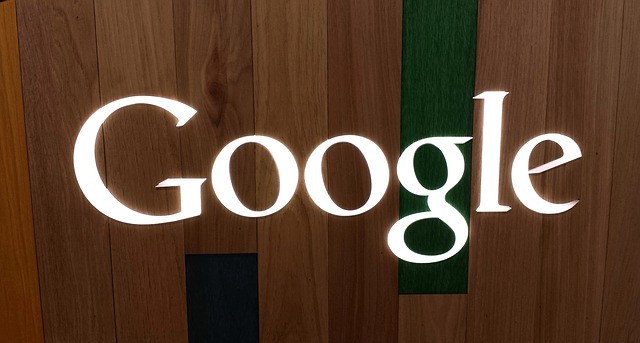 When Google started as a search engine company, there wasn’t much competition around them except Yahoo and Microsoft’s MSN. However, Google emerged to be the best amongst all because of their accurate algorithms. Today, Google isn’t just a search engine. It impacts our lives directly or indirectly and is present everywhere around us. However, 16 year old Anmol Tukrel, an Indian-origin Canadian citizen recently designed a personalised search engine which he claims is 47% more accurate than Google.

The claim is strong and what’s more interesting is that Anmol is just 16 years of age. He designed the search engine as a part of his high school project which he also submitted in the Google Science Fair. He came across the idea of developing this personalised search engine while he was doing an internship in IceCream Labs which is India’s Bengaluru based adtech firm.

Anmol’s claim that his search engine is more accurate than that of Google arises from the fact while most search engines make use of person’s browsing history along with his location for optimizing their results, the one developed by Anmol makes use if user’s personality to show the most relevant content. Anmol’s search engine is at the moment restricted to the articles published in The New York Times in one year’s time.

While this Indian prodigy has surely developed something marvellous, it is still hard to say how accurate the claims made by him are.