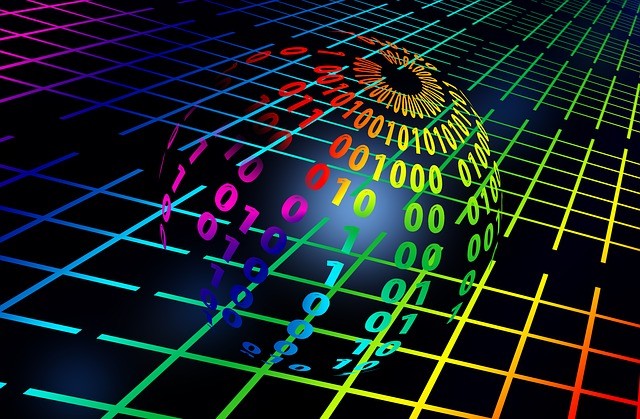 It’s been some while since Microsoft launched their latest iteration to their PC operating system, Windows 10 (and updated it too) . It is being widely downloaded and people have given really amazing feedback about it. However, the main functionality of this operating system comes out with the apps that are in it. Without them, it is nothing.

Desktop computers are used today for myriad purposes and without downloading these apps, one can’t really expect to enjoy the vast multitude of features that come bundled with this latest OS. Although most people get onto downloading the apps they need straight away, however, some people aren’t really into all that stuff. So as to make sure that everyone gets a taste of the basic functionalities of the OS, Microsoft bundles their OS with some impressive apps beforehand.

Microsoft made it quite easy for developers to create and enlist their app for Windows 10. This has helped the users to choose from a wide range of great apps for their Windows 10 PC. Following are some of the ‘must-have’ Windows 10 apps:

Photos – The all new Windows Photos app acts more like a universal app which handles photos really easily and gets them organised in a smart way. One can sort his/her collections by date and the app will then create an album out of it for your life’s big events in a specific order. The app also comes with a wide variety of features for editing the photos like; auto-enhance tool etc. Edited photos can then be shared via email or can be set as your lock screen or as your desktop background.

Mail – The Windows built-in Mail app comes integrated with Microsoft Word  with which you can insert pictures, tables and use bullets along with colour. The new Mail app also supports brand new touch gestures so that it can be used with ease on devices that have touch sensitive screens. The new navigation bar also allows more freedom between the emails and the calendar which eventually improves overall productivity.

Maps – The Maps application provided by Windows is another great app that works stupendously on all screen sizes. The app combines some pretty cool features of Bing Maps and others that eventually lets you pin your favourite location on your Start menu and also makes it possible to share a specific location with your friend or via email. One can track real-time traffic info, search for local places, public transportation options, that are available around and even get navigation assistance.

Groove Music – Groove Music Windows 10’s default app for listening to music. While Windows 8 had it just by the name Music, this time, Microsoft decided to do away with it and rather gave it a funky name that actually resembles it. Favourite songs and artists can be listened to on this app and one can even make his/her own playlist. New music tracks can be easily discovered as well with the help of custom radio stations that are based upon the artists which you like. The default app has some ads. In case you want an ad-free version, you can always pay up a little amount and download Groove Music Pass.

Microsoft Edge – One simple glance at Microsoft’s new browser Edge is enough to tell you the humungous amount of improvement that the company has made over the IE. You get blazing fast browsing experience with minimal pop-¬ups because of a built-in pop¬up blocker in the browser. The IE crashed multiple times which is now nowhere to be seen in case if the new Edge. Various helpful features of include Reading View, Reading List, Web Notes and Cortana along with tonnes of customization options.

Movies & TV – This beautifully crafted Windows app lets you browse your own video collection and lets you play them on an embedded interface. One can even rent movies and watch them on this app which is by far the greatest option of this app. One can also find recommendations for movies at Windows Store through this app according to one’s personal preferences.

Calendar – The Windows Calendar app does a lot of things apart from just telling you what day it is. It essentially helps to manage multiple calendar accounts and view your upcoming schedule for an entire week and month which thus helps to organise your appointments in a much more easy way. It’s a lot simple and easy to use apart from being totally useful.

Dropbox – If you like cloud based storage platforms but think that OneDrive isn’t your cup of tea, then Dropbox will certainly be. It’s basically a universal app which lets people download files from their Dropbox account and then view them. One can also select favourite items which he/she views frequently, can auto-upload photos from devices on which Dropbox is installed on. It costs nothing but you can get additional space too if you tend to subscribe.

Words with Friends – While productivity games are essential, they should be light hearted and easy to use as well. Words with Friends is exactly that kind of game. It became widely popular on the social media and is now available on Windows 10 as an app. One can use the app either on a desktop, laptop or tablet. The game also comes with a feature that lets you chat with your opponents.

Adobe Photoshop Express – While Windows Photos app also provides you on-the-go photo edit options, but nothing can beat Adobe Photoshop when it comes pro features. The new Adobe Photoshop Express for Windows 10 now enables its users to capture pictures from the app and edit them in the app. The app has some free filters and for $2.99 you can order 20 more. Adobe also provides the facility of storing these photos and videos on Adobe’s Revel cloud platform.
These are some of the most downloaded and highly recommended Windows apps. In case you know any other app, let us know in the comments section down below.