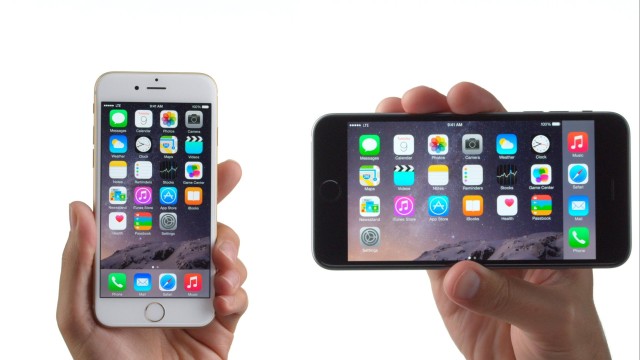 There used to be a time when the battery of mobile phones could last you two or three days or sometimes even a week, but then came the age of smartphones which transformed everything. The screens got bigger, phones got wittier, but the battery life got shorter. Today, we can’t pass a day without plugging our phone. However, a British technology company might have a solution to that problem.

The company, called Intelligent Energy, claims to have developed a hydrogen-powered battery for iPhone which can make the phone run for an entire week without recharging. The iPhone tweaked by the company has a built-in hydrogen fuel cell. This fully-functional iPhone 6 prototype contains both; a rechargeable battery and their own patented technology which eventually creates electricity by the combination of hydrogen and oxygen that ultimately produces a very small amount of heat and water as waste.

The company is also rumoured to be working closely with Apple. The company is probably the first in the world to incorporate a revised fuel-cell system in the current iPhone 6 without making any alteration in the handset’s size or its shape. The only possible cosmetic differences as compared to a normal iPhone 6 are the rear vents so that water vapours can be allowed to escape.

The prototype iPhone, prepared at Intelligent Energy’s headquarters gets its share of hydrogen gas through a tweaked headphone socket. Experts believe that if this technology turns out to be of any good, then a market worth £300bn a year can be opened up.