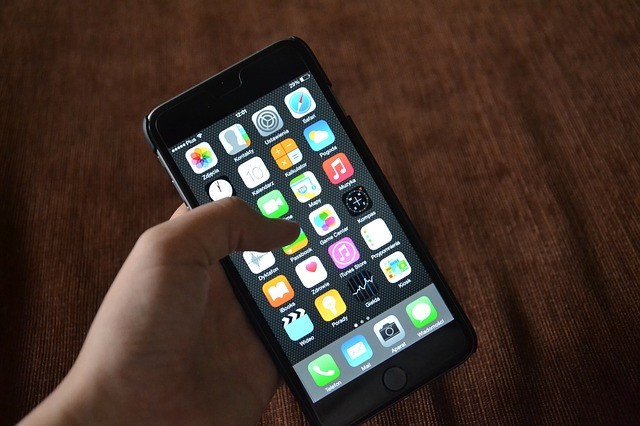 We all know about the camera problems of iPhone 6 Plus about which so many users have complained. Users pointed out that the camera tends to take blurry photos and has problems in its autofocus mechanism. While earlier it was speculated that the problem is present because of a software glitch, however, it soon became clear that the issue resides with the hardware.

Apple received a lot of backlash from their angry customers who are dealing with this issue because of which the company has now issued a statement clarifying this problem. Apple said that this problem persists in phones that were sold from September 2014 to January 2015. Apple further continued that these phones most probably have a defective component in their camera because of which the images taken by them appear to be fuzzy.

The company’s website says the issue applies mostly to phones sold between September 2014, when they were released for sale, and January 2015. Apple (AAPL, Tech30) said these phones may have a defective component in the camera and will take fuzzy pictures.

According to Apple, the issue resides with the phone’s iSight camera that is present on the rear and not with the ‘selfie’ camera on the front. Affected phones will get their camera replaced for free. All one needs to do is go to an authorized Apple service provider or any Apple store or simply contact Apple’s technical support desk in order to set up the swap. For knowing whether your phone is included in the recall or not, you can just enter your phone’s serial number on their website.