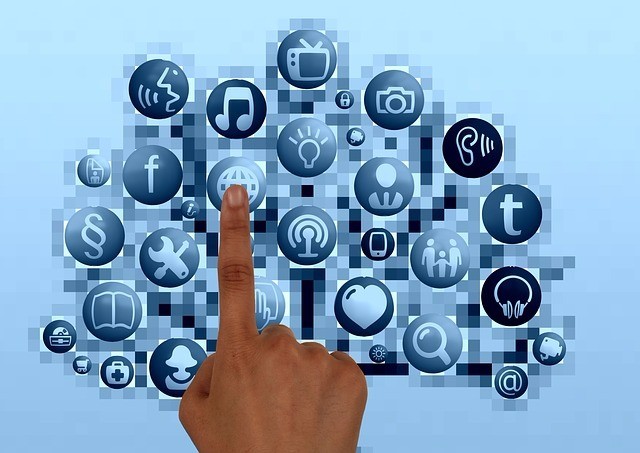 Recently we told you about Microsoft’s plan of creating a news app that can read out news to you and make you acquainted with everything that’s happening around the while you are on the go. While Microsoft’s this app, called NewsCast, is still in its testing phase, a startup called Meep has already launched something similar. Meep is basically an app that functions similarly to NewsCast i.e. read news articles to you so that you can listen what’s happening in the world while you drive or do other activities.

The app is currently available only on Apple’s app store, however, the company plans to release its Android version soon too. Meep will provide you with the informative news articles in an interesting and unique way. One will be able to hear stories that are not more than three to five minutes long. These articles could either by voiced by voice artists or by using an automated text-to-speech system.

One thing that’s common in almost all news apps and is present on Meep too is the option of subscribing to certain news outlets as per one’s choice. What’s different in case of Meep is that between the various news stories, Meep will also tend to play short 30 second clips of music tracks from the genres that one has selected. It will also let you know local weather forecasts and stock price updates in the middle if you want it too.
Meep is already gained a lot of positive feedback from iPhone users and by the looks of it we can definitely say that it will offer a stiff competition to Microsoft’s NewsCast.