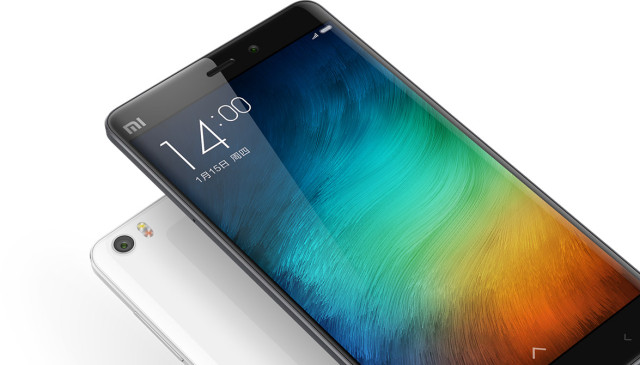 Xiaomi has totally stepped in to the battle to grab the mind share of the smartphone market. The company, though relatively new, is now maturing with each passing year and that’s exactly the reason behind their success. Xiaomi has just launched their latest user interface, the MIUI 7. Apart from that, the company even announced Mi4i limited edition in 4 special colours i.e. pink, sky, yellow and black which will become available on August 25.

The new MIUI 7 is said to be based on Android Lolipop’s 5.1 update and thus offers various improvements along with new themes and performance enhancers. One major highlight of this new UI is the ability to make a short video-loop which can then be used as a contact photo, something which the company is calling Showtime. Apart from that, it will contain new themes which will readily show live scores of matches even if the phone is locked. Users will also be able to play a few games from the lock screen, something which they already introduced in India.

Xiaomi’s MIUI 7 has basically revved-up the theme game by introducing more than 1500 themes and if that’s not enough, you can make use of Muse, a web tool which will basically work as a theme creator. Performance wise too, the new MIUI 7 promises a lot. Mi phones will now take relatively less time to boot time and will consume less battery. The new UI will also lessen the average app loading time which will eventually increase the app response time.

Beta version of the new MIUI 7 will begin to rollout from Monday for the supported devices.