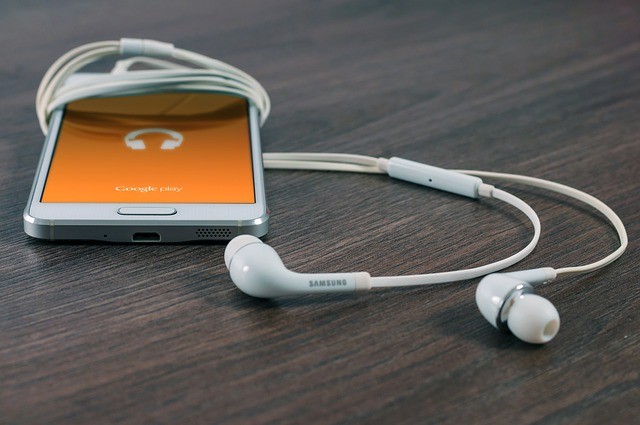 Samsung is on its toes to lure new customers, especially iPhone users and increase its mindshare in the smartphone market. For that, the Korean electronics giant is willing to do just anything and that can be seen from the company’s latest initiative where Samsung is willing to give a bunch of people a ‘free’ trial of their latest smartphones for a month.

The company has just now issued a statement where it said that it is planning to give iPhone users a ‘chance’ of trying their latest smartphones that includes the curved display Galaxy S6 Edge+ along with their latest release – Galaxy Note 5. During this 30 day test drive, the selected users will be given the phones of their choice along with a free data plan. As of now, this offer is completely free from obligations and is not even tied to any single carrier as well.

The program can definitely be considered as a prime effort by Samsung for boosting their sales especially when the growth in consumer excitement over their smartphones is seeing a steady decline. The company has been seeing its market share dip by 4 percent by the end of second quarter of 2015 and despite a grand launch; the Galaxy S6 hardly helped the company to bounce back in terms of profit numbers.

Currently, it’s a bit shady as how many iPhone users will be interested to participate in this program and to what extent will Samsung benefit from it. Leaving that aside, if you are an Apple fan boy who has always wondered how the other side of the world looks like, here’s your chance to try it out.