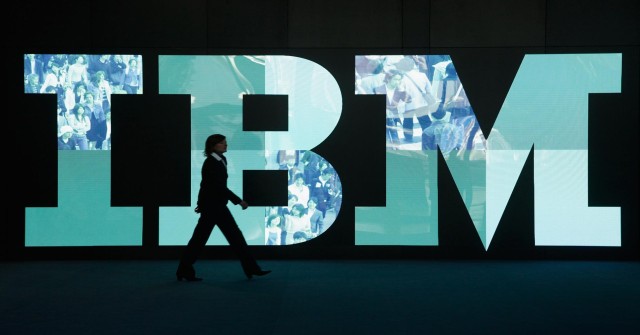 Every other day we come across discoveries where scientists claim to realise important facts using research on animal and humans. In this another extraordinary feat, IBM scientists claim to have developed a specialised brain inspired computing chip which tends to mimic the neurons that are present inside the brain. What’s more exciting is that this consumes only 70 milliwatts power and has an efficiency of performing 46 billion synaptic operations in a single second.

This chip or processor which is called TrueNorth, is extremely efficient, scalable and flexible. It also happens to employee a non-von Neumann architecture that uses contemporary silicon technology. TrueNorth comprises of 5.4-billion transistors and 4096 neurosynaptic cores which stay interconnected to each other through intrachip networks. The chip can be tiled either in a two dimensional context by making use of an interchip communication interface and can also be scaled to a cortex-like sheet of any arbitrary size.

The chip, which is fabricated using Samsung’s 28nm process claims to be one of the largest chip produced by IBM when compared with respect to transistor count. According to IBM, TrueNorth has the power to completely redefine the possibility of creating brain-inspired computers. TrueNorth can be help to design more of such brain inspired chips in future as it efficiently lays the foundation stone for the size, efficiency, architecture, scalability and design technique for these chips. This chip can now find use in various applications which make use of complex neural networks which include both multi-object classification and detection.