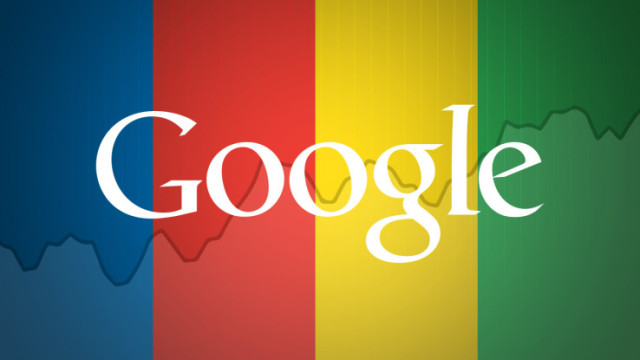 Although Google has enjoyed consistent financial growth for a while now, but it too saw a downfall during the last two quarters as they didn’t live up to the expectations of the Wall Street. . However, in the recent Q2’s earning announcement, Google reported that it has made a remarkable stride towards rectifying their reputation. In this announcement, Google reported their revenue to be $17.7 billion which is a straight 11 percent growth over the year and a significant 3 percent growth since Q1.

This eventually led to the dismissal of the cloud of doubts at Wall Street leading to an 11 percent steep rise in its stocks at closing. So, what’s the real deal behind this success? According to CFO Ruth Porat, it’s their mobile platform and most importantly YouTube which has helped them in their profits.

The most impressive part of YouTube’s story is that the ad revenue blossomed particularly in mobile platforms. Their ‘Trueview’ ad format which comprises of those pre-roll ads which one can see before YouTube clips has grown immensely. The number of advertisers who are running their ads on YouTube have risen by 40 per cent and the average expenditure is also up by 60 per cent.

Google has lately also ventured into other projects like the Nest, Google Life Sciences and Fiber. Currently they are under ‘tighter governance’ and still have time till they start to repay for themselves, however, they definitely have a lot of potential in them.