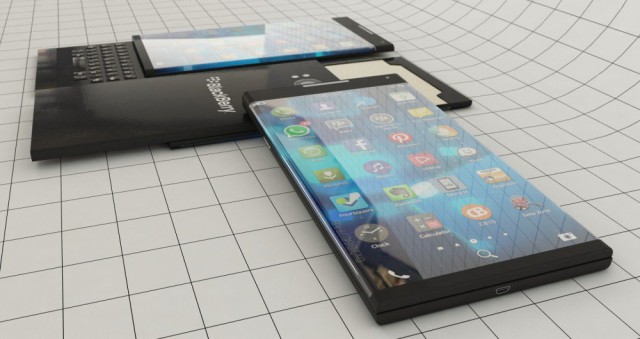 There was a time when Blackberry held a significant share in the smartphone market and then there came a time when the company that was popular for making ‘business’ phones soon ran out of business. At that time it became quite evident that Blackberry would soon lose the race if they don’t decide to merge with the stream. However, now it looks like the company has finally given up to the wave of Android phones.

While having access to Android apps is something that’s not new for BlackBerry 10 owners. However, with now Google Play on their phone, the users will now be able to download and use Google services. Other images from this leaked marketing content also suggest that the phone will have certain provision which will not just make it easier for users to transfer their stuff from another BlackBerry device but it will also help them support mirror content for computers, tablets and TVs. Though the actual release date isn’t known yet, however, it might be 16 November as suggested previously.