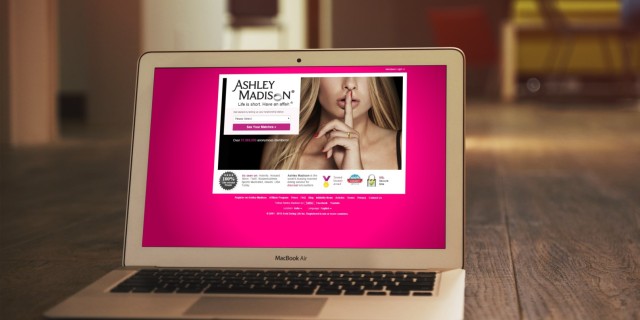 Remember when we told you that the popular adult dating website Ashley Madison got hacked. Well, the whole incident seems to have taken an ugly turn. Those behind the hack have now put the leaked data on the internet making it accessible for everybody. The hackers that call themselves as ‘The Impact Team’ threatened earlier when the hack was done that they will put the hacked data on the internet if they do not take down the sites Ashley Madison and Established Men. The company, however, didn’t take any serious action against that because of which the hackers have finally leaked the data.

This controversial site worked as a dating service for married people who were looking for an extramarital affair. The hacked data is now publicly released along with the services with which one can search for those email addresses that were active on the site. Trustify, that connects private investigators to people launched a site overnight with the effect of the leak to help people search the leaked database and know whether their privacy has been jeopardized or not.

Although Avid Life Media, Ashley Madison’s parent company said that full credit card numbers weren’t stolen, however, one still can’t be sure as what all did the hackers managed to get their hands on. The hack and leaked data is a serious blow to all those who were allegedly cheating on their partners and we hope they draw some lesson out of it.