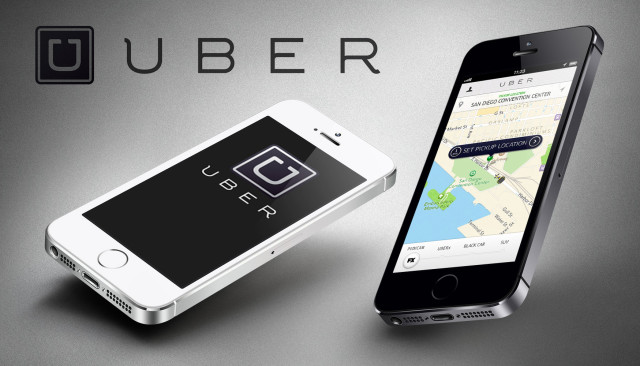 Uber might have faced quite a few setbacks but it surely isn’t stopping the company from progressing and reaching new heights. The company earlier discussed about their growth in emerging Asian economies like India and China. Now they have a new feather in their hat. The company recently made and announcement that it has finally landed a strategic investment from India’s biggest wealth management firm, Tata Opportunities Fund (TOF) which is a fund that’s sponsored by Tata Capital.

Although the company declined when they were asked to disclose the funded amount, but they have surely described it has ‘significantly huge.’ This fresh funding round will ultimately help Uber to expand its services in India. This deal is significant for Tata Capital as well since it’s their first investment in a company that did not take birth in India.

However, this isn’t the first time when the ride sharing giant has taken funding for boosting its business in Asia. Back in December, the company landed funidng from China’s biggest search giant Baidu which ultimately gave Uber access to Baidu’s services including maps etc. Apart from that, media firm Times Internet in India also reportedly helped to fund Uber.

With Tata on its back, Uber can definitely battle confidently against Indian Uber rival Ola which is currently present in near about 200 cities and has successfully got the support of Tiger Global, SoftBank etc and though India is Uber’s second biggest market, still, it is miles away from covering the entire country.