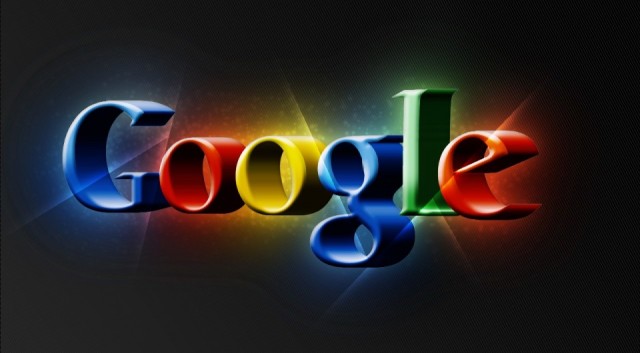 Google has tried its hands in making various household products in the past years. While some turned out to be super successful, others just ended up being in the trash. Amongst those items were thermostats, speakers, smoke detectors and even TVs and now the tech giant seems fully determined in making yet another product – a Wi-Fi router.

Recently, the company unveiled to the world OnHub, which is a sleek new router developed by Google in partnership with TP-Link which is a leading networking hardware company. This $200 device can simply help you control all sort of Internet-connected devices that are present in your home. According to Google, most Wi-Fi routers look ugly and have unruly cords due to which people put them somewhere where they can’t be seen which eventually causes the router to emit weaker signals. OnHub, on the other hand, is smart looking cylindrical shell which has all the necessary components inside it and can even display Wi-Fi passwords if someone happen to tap on it.

OnHub is simply a part of Google’s ambitious plan for making consumer homes smarter. The company wants to affect people’s lives and go places where people aren’t fully reliable on computers and smartphones. However, it’s not that only Google has made that sort of efforts. Apple, Samsung and Amazon too have made similar strides in this realm. Though Google’s major portion of revenue for smart home products comes from Nest, a company which Google bought for $3 billion; however, Nest did not work on OnHub as per Google.