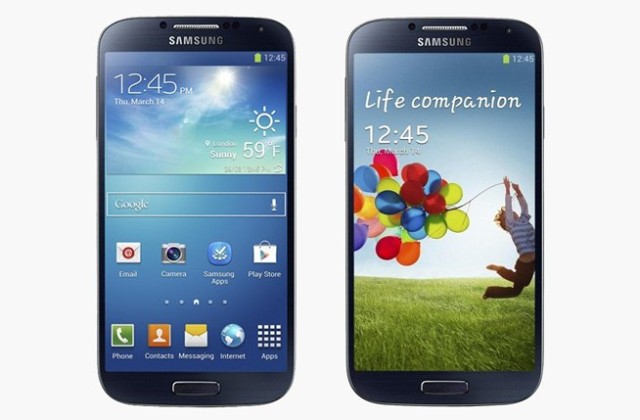 Samsung tried to do something new last year when they made some significant changes in the nomenclature of their smartphones. The Korean giant released three brand new series namely Galaxy A, Galaxy J, and Galaxy E. However, latest reports suggest that the company might reveal a brand new smartphone series by the name Galaxy O.

The company is reportedly working on two smartphones by the name the SM-G550 and the SM-G600 which probably will be released under this Galaxy O series. It is also speculated that the SM-G550 will be named Galaxy O5 while the other one will be named Galaxy O7. That’s the only information that’s available as of now regarding these devices, but it is expected that their specifications and launch date will surface soon.

Samsung recently drew a lot of flak for their confusing nomenclature following which the company brought their smartphones under alphabetically marked Galaxy series. With Gaalxy O now, Samsung would still have 6 smartphone series in the market by the names Galaxy A, Galaxy E, Galaxy J, Galaxy O, Galaxy S, and Galaxy Note. Though this has helped to solve the confusion in a big way, but it’s too much for the people to handle.

Though these new mystery phones from Samsung are miles away from launch, but we still get joy in hoping that the company brings a new design with their Galaxy O series so that the consumers find it easy to distinguish them