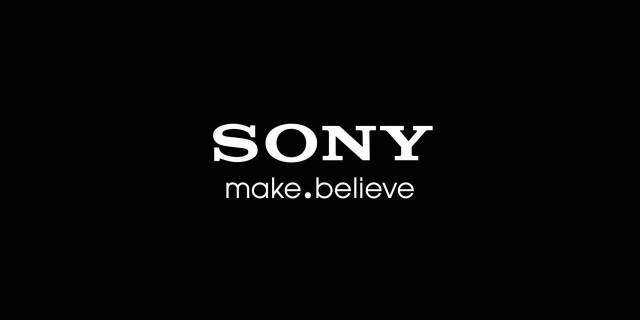 Disney recently made some pretty important announcements related to their Star Wars franchise but the one that’s most surprising has come from Sony. Sony is probably bringing out a PS4 console that’s themed on Darth Vader. Sony is planning to release this console in time with the game that’s hugely anticipated, Star Wars: Battlefront.

This Darth Vader themed PS4 will be available in two variations. While one will come with a exclusive copy of the game Star Wars: Battlefront, other one that will be exclusive to only Walmart customers in USA will come bundled with a Saga Starter Pack edition. What’s more exciting is that each of these themed consoles will come with a voucher that will enable its users to download a set of Star Wars Classics that will include – Super Star Wars, Jedi Starfighter, Star Wars: Racer Revenge and Star Wars Bounty Hunter. All of these have been reworked so as to be played on PlayStation 4.