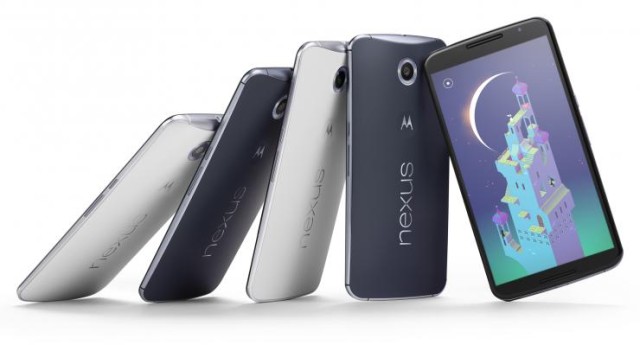 It’s raining leaks from a couple of months. OnePlus, Motorola have all suffered this and now it seems like it’s time for the widely anticipated 2015 Nexus. A few weeks ago the world learnt that this year’s Nexus will be coming in two variations with one made by LG and other by Chinese manufacturer Huawei. However popular leakster @OnLeaks has been keeping a fairly good track of both these versions and showed the world the spec sheet of both these devices.

A few days after this revelation, the images of LG Nexus 5 (2015) surfaced the net and now it’s time for Huawei Nexus 6 (2015). In the image above, the phone seems to be sporting a fully metallic body. Though the materials and colour scheme shown in the image is nothing but a vision of a 3D artist and we might not even get to see it in the final product, but it surely looks quite promising. This, however, isn’t the first instance when someone has talked about a metal body in the new Nexus.

Apart from that, this new Nexus will be featuring a fingerprint sensor on its back which will be similar to LG version. However, unlike the one on LG Nexus 2015, this one however, has the main camera sitting off-center and is joined with a dual-tone LED flash. The design is strikingly similar having two cutouts for front stereo speaker. Both these phones will have a Type-C microUSB port which is said to be the best till date in terms of wired smartphone connectivity.

Though the leaks from this source have always ended up being somewhat correct, but you should still expect some changes in design till the final product arrives.