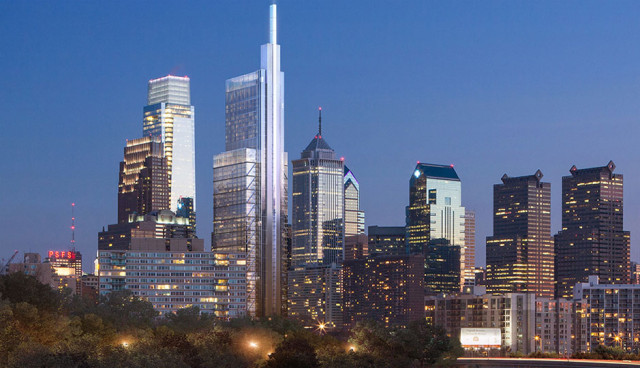 Comcast has been in news for a number of reasons lately. Earlier this month they announced to invest millions in Vox and Buzzfeed and now they’ve finally made it to the headlines again. However, this time the reason is quite a peculiar one. Comcast has announced its plans of launching a digital video platform that resembles Youtube in a few weeks.

Latest reports suggest that this new platform might be called ‘Watchable’ which will feature all sort of non-exclusive and unlicensed fresh content for its users. With this announcement Comcast also added that it might enter into a strategic content-sharing partnership with not just Vox and Buzzfeed which is obvious, but other producers as well that include AwesomenessTV, The Onion, Refinery29, Vice, Mic and NBC Sports. What’s important is that this aren’t the only ones with which Comcast has agreed to enter into a partnership with. There are many others, but the company hasn’t released their names as some of them are still being finalized.

All videos that will be present on Watchable will be available for Comcast’s Xfinity X1 users. At the time of launch, the service will only be available for them, however, it will soon migrate to iOS and Android devices as well in the form of app. The company also aggressively plans to simply swap all set-top boxes with their new X1 since these boxes allow its users to not just watch cable TV but also enable them to stream this content to their handheld devices.