You don’t need to be a professional to take professional-quality photos. However, you will need some tech to make it happen. If you’ve ever been frustrated by the lackluster results you get from your current gear, here’s what you need to fix to make your shots magazine-quality.

Set Your Sundial And Frame It Up

Time of day makes all the difference when you’re doing outdoor photography. An exposure meter will help you capture the right amount of light given the daylight you have to work with. The proper exposure is the one that produces the results you need in your photograph.

So, for example, if you need your image to look like the scene you photographed (a literal rendering), then you’ll want to use the camera’s built-in exposure meter. This is assuming that the scene has an average mix of tones to capture and the brightness doesn’t exceed the sensor’s capabilities.

If you want reflected light, then you have to make sure that your camera’s reflected light exposure meters are calibrated so that whatever you capture is reproduced as a medium tone in the photo.

If you’re using a DSLR, then your camera reads the light through the lens instead of an external exposure meter. This saves you a lot of time matching up exposure cards.

Shooting during the early part of the day gives you a lot of natural blue light. In the afternoon, you will get a lot more warmer tones since the blue light is fading and orange and red light will dominate.

No, you don’t have to become a professional – get a “Go Pro” camera. Go Pro cameras are small video cameras that are lightweight and easy to mount to just about anything. You’ve probably seen the quintessential GoPro head cam used in extreme action shots.

Its strength isn’t so much in it being a camera as it is in it being durable and ultra-portable. If you’re not very familiar with the company’s lineup, then you’re going to want to start with the GoPro Hero 4. This is a great camera and, honestly, who doesn’t want to be a hero? 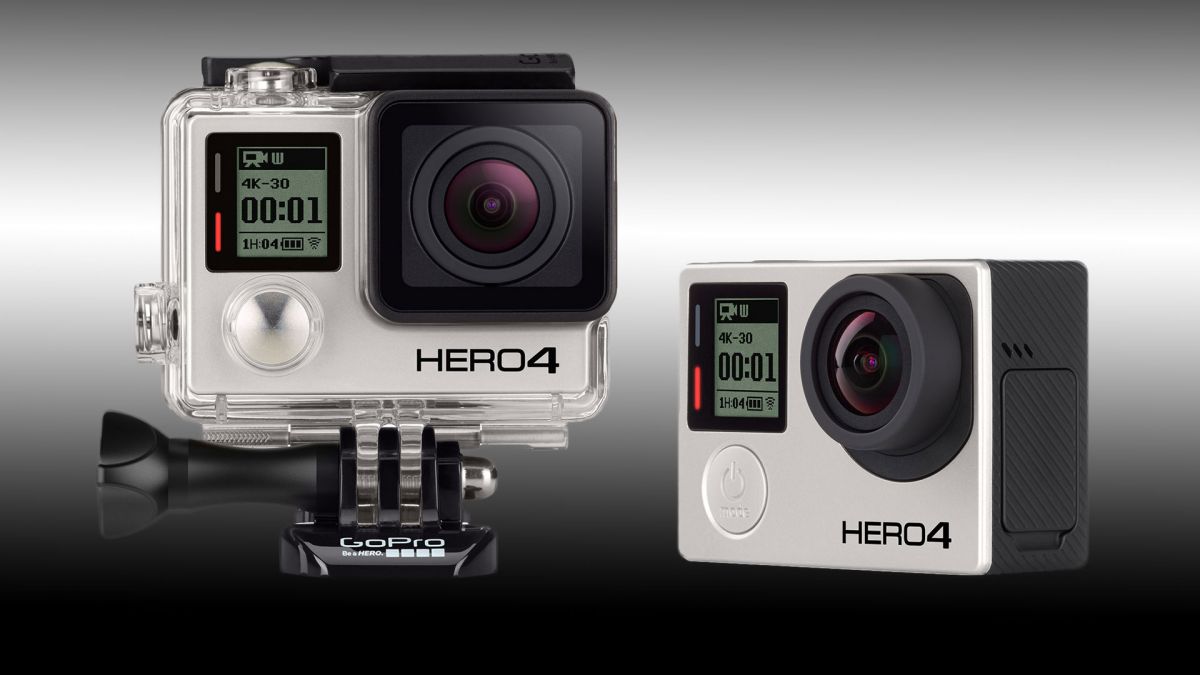 It captures 1080p HD video at 30 framers per second or 720HD at 60 fps – that’s a very high quality camera capable of shooting video that looks like “real life.”

What sets GoPro apart from its competitors is the accessories and mounts which allow you to take your camera just about anywhere. Sure, there are cameras out there that have better specs, but few that can be safely mounted to a drone.

Get Something Else To Take The Shot For You

Speaking of drones, this is really how you get aerial photography and video. Choose the best drones to do your dirty work for you, while you sit back and negotiate the terrain from below.

If you’re new to flying, get a simple RC helicopter with selectable flight modes. One of these modes should be GPS Mode, which provides full redundancy against pilot error.

It uses GPS to hold the aircraft in a fixed horizontal and vertical spatial position. This is how you get stellar shots without camera shake. It can also compensate for the effects of wind up to the helicopter’s maximum velocity.

You’ll also want a unit that is “ready to fly.” If you have assemble anything, this is bad news. You’re not an aircraft designer or construction crew member. You just want to take your aircraft out of the box, turn it on, and fly. That’s it.

Some of the more basic aircraft models are just frames which you have to build on top of – motors, flight controller, receiver, compass, FPV transmitter, etc. They are a bit cheaper, but you also don’t have the assurance that you do when buying a completed model.

So, assuming you’re sticking to a model with GPS Mode, all you have to do is fly up to your desired height, switch to GPS Mode, and hover while you get your shots.

Of course, if you’ve never flown before, it might be a good idea to start with a small drone so that you get the hang of flying an unmanned aircraft.

Learn to fly a cheap toy first. That way, if you crash, you’re not out several hundred, or several thousand, dollars.

** This article was written with the help of Eric R, who is an avid drone enthusiast and reviewer. He has been flying for over 10 years and constantly reviews quadcopters, provides flying lessons and helps newcomers get introduced to the hobby.