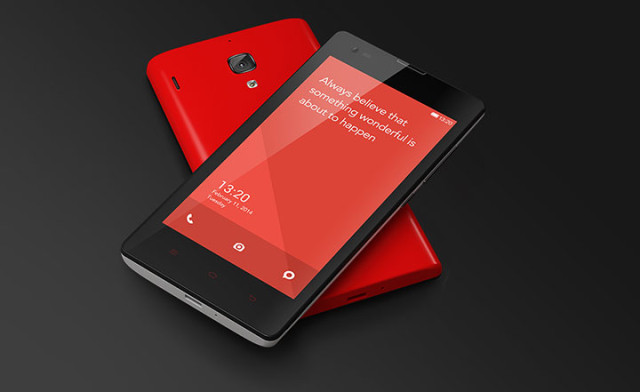 It looks like the Chinese phone manufacturer, Xiaomi, is all set to take on its competitors in its homeland. The company just announced two new phones for namely; Redmi Note 2 and Redmi Note 2 Prime in China. The Redmi series has proved to be a bestseller in growing economies like India and China and with these latest devices, Xiaomi is making sure that they leave no stone unturned for the price conscious consumers.

The Redmi Note 2 has various improvements over its previous model. Apart from an all new design and display, the phone will also be featuring a faster processor and a entirely new version of MIUI. Camera quality too, as Xiaomi indicates, will be much superior to the Redmi Note 1. The Redmi Note 2 will be running on MediaTek’s latest Helio X10 chipset which is also being used by HTC for its latest flagship device One M9+. Apart from that, the new phone will also feature 2GB RAM and 16GB storage while the Redmi Note 2 Prime will ship with 32 gigs of storage with other specs being identical.

Other specifications of this phone include a 5.5-inch 1920×1080 pixel display, a 13MP rear camera having a Samsung sensor, a 5-element lens of f/2.2 aperture. The camera will also offer phase detection autofocus technology that’s said to be much better than autofocus detection. At the front, the Redmi Note 2 will feature a 5MP shooter made by OmniVision. The phone will be offering dual SIM support, will use a 3,020mAh battery and come with the brand MIUI 7 interface.

Xiaomi promises that the phones will become available for buyout soon enough and that they’ll cost anywhere between $125 to $160 USD depending upon the model.