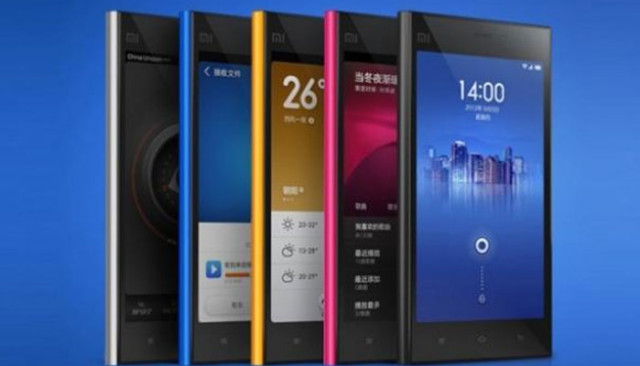 It seems like Apple’s timeshare of staying at the top of China’s smartphone market was short lived. Research done at Canalys says that the local brand Xiaomi has again become country’s smartphone market leader. Reports also suggest that Xiaomi snagged 15.9 percent of the total shipments during this year’s second quarter.

The story doesn’t finish there. Apple lost the top spot but it stumbled to third position instead of second. The second place was bagged by Xiaomi’s fastest growing rival, Huawei, which claimed to the runners-up position with 15.7 percent of total shipments. The remaining two spots in the top five leagues were taken by Samsung and Vivo respectively.

Although it’s still not certain as what likely helped Xiaomi to regain its reign, however, it’s supposed that big phones like their Mi Note might have helped tremendously. That leadership, as warned by IDC, might not stay for long. IDC had warned earlier that the golden days during which the Chinese phone market was rapidly expanding appear to be over. Vendors nowadays are in most cases simply trying to poach customers from here and there, rather than tempting the first-timers who are now finally well-off and have enough to buy a reputed smartphone.

The expansion of the phone market all around the world is arriving to an unexpected halt and such a halt in China can be disastrous for the big manufacturers. In such a volatile climate, it might just take one hit or flop phone to shake the things up.