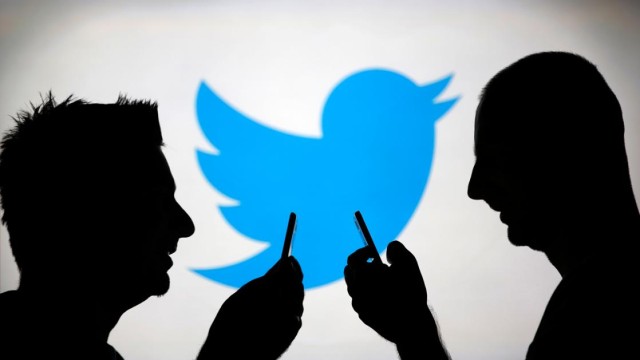 If you’re right now noticing a new tab on the bottom of your very own Twitter app, then you’ll be happy to know that you’re not alone who is seeing this. The big social networking company is currently experimenting with ‘Featured News’ which surfaces trending news items on its mobile apps so as to keep its users engaged. The new tab will be sitting right in the middle of the app’s bottom row. Tapping this new tab will take you to all that what is currently happening around in the world.

If you tap on a news item then it will not just open the screen with an image along with a block of text and the source link, but it will also open a list of tweets that were published by others about the news item. Twitter’s spokesperson said that “the company is experimenting on news experience on the iOS and Android as they continue to explore new methods of surfacing the best content for its users.”

The latest experiment is a part of Twitter’s push so as to add more value for the users, especially those who are new. This move can therefore prove to be great for the social networking giant whose revenue has increased but getting aboard new people has slowed. Although the Featured News tab tends to be populated algorithmically, but like most Twitter experiments, what and how gets surfaced in the tab can always change. Regardless of whether it stays or not, the company seems poised so as to try more experiments related to this.