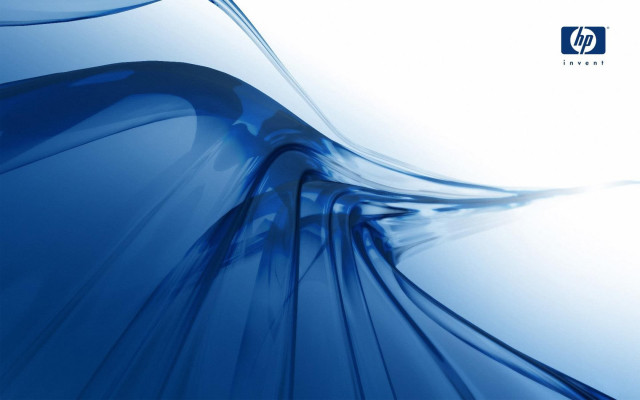 We all know Hewlett-Packard is heading towards some big structural changes and now the company just took a significant step towards it. The company has been keeping mum regarding the names for those that will sit in the board of directors for the two companies General Motors and Comcast Corp. into which company is going to split in the coming November, but now it looks like they’ve finally broken their silence.

The company just made official announcements that the Hewlett Packard Enterprise Co. that’s being led by HP’s current Chief Executive Meg Whitman, the board members will include Marc Andreessen, Co-founder of the AH Capital Management LLC; Dan Ammann, who is the president of General Motors Co.; and Michael J. Angelakis, who served as an executive at Comcast Corp. The remaining members already sit on HP’s current board.

The Hewlett Packard Enterprise will be concentrating more importantly on growth and will try to stay abreast with the computing market which is being transformed by cloud technology at an amazingly fast pace. It is decided that Pat Russo will chair it who was a former CEO of Alcatel-Lucent and joined HP’s board in 2011 serving as a lead independent director. Meg Whitman, however, will head the board of HP Inc. which will rise after the split. This company will be focussing more on emerging technologies like 3-D printing and will most probably be chaired by Dion Weisler who is currently leading HP’s printer and PC business.

Hewlett-Packard filed the paperwork for breakup in July and this decision is a result of company’s shady history that can be attributed to its scandals, declining revenue and hefty management changes.