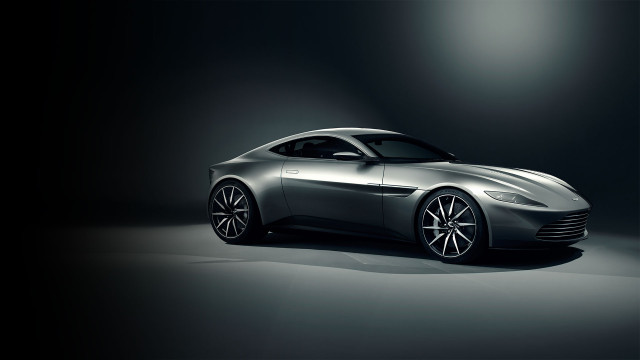 There are millions in this world that literally drool over Bond’s mean machine and while it might be out of reach for most of us; still there is no decline in its demand. That’s exactly what one can infer from the company’s recent move since. Aston Martin is aggressively expanding and company’s representatives recently held a meeting with British Prime Minister David Cameron for negotiating a location for their new factory in UK that could possible end up in Wales.

The company is currently busy considering 10 locations in the UK for their upcoming plant out of which it is being expected that they might finalise Wales. CEO of this legendary British supercar company, Andy Palmer, recently spoke about his vision regarding the brand’s future in Geneva Motor Show and it looks like this move is a part of his grand plan. The company is currently in the midst of taking this crucial decision as where their future models should be built and for that it is considering 10 locations that span across UK, Europe and America.

It’s also being speculated that this new plant is being set-up so that Aston is able to manufacture its first ever ‘crossover’ model that’s based on Aston’s DBX Concept which was seen at Geneva. Wales can possibly that locale because it’s being rumoured that British PM ‘told’ Palmer that he wants the new plant to set up in UK and that he is all prepared for getting the facility constructed in Wales for Aston.

A final decision upon this matter will be taken by October. The DBX crossover seen at Geneva is surely one of its kind and no matter where it’s built, it will surely be a game changer for Aston Martin.