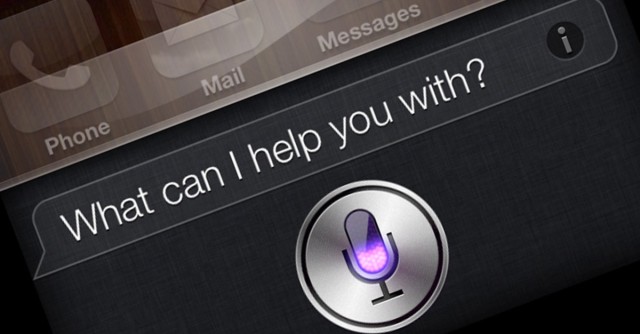 Apple is nowadays testing a service which will enable Siri to take your calls, even record them and even transcribe them to text. It is also said that the company is currently referring to it as iCloud Voicemail and it might even be a bit similar to the current visual voicemail service.

However this time, instead of simply playing pre-recorded messages to your callers when they can’t pick up, Siri will be taking over the chore. It will then let some contacts know as where you are at that moment of time and the reason for which you cannot take the call, provided you tend to give Siri that permission. These voice messages will then travel to Apple’s servers where they’ll be transcribed into text.

It will work in a way just like Siri transcribes the voice commands; however, it’s unclear whether the system would be requiring carrier support or not. As for now, Apple’s service related to visual voicemail only happens to work with some select operators. Right now, it’s also unclear whether this service would be free since certain carriers tend to charge extra for that. Nonetheless, it definitely sounds like a great idea. Lots of people aren’t quite fond of voicemail; however, those who are less tech-inclined still prefer today to leave them on. Apple’s employees have been testing this service for quite some time now and if it is found reliable enough, it will be launched next year with iOS 10.