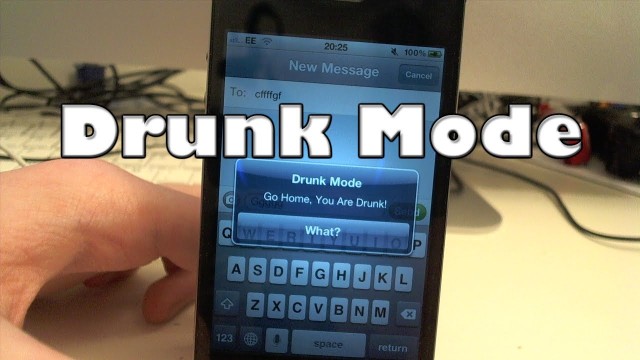 We all have that friend who tends to be smiling a little more than everybody else when he/she has got booze in front of him/her. Also, it won’t be wrong to assume that these people often lose their consciousness and then end up doing mistakes which they later regret. So, if you are a responsible friend who wants to help his/her drunken buddy from avoiding any regretful circumstances in life and if you are also concerned about his/her safety at the same time, you can probably make your friend download an app called, Drunk Mode.

Drunk Mode is basically a smartphone app that was developed by Josh Anton while he was studying at the University of Virginia. Drunk Mode is basically designed to prevent people from avoiding any unwanted ramifications of being wasted while also helping them stay safe after they lose their consciousness. Josh says that he got the idea for this app after one of his friends called him at 3 in the morning and said things that wouldn’t have been sad had she be sober.

Drunk Mode is available to download from a long time and is currently the most popular app in this category having more than 750k downloads under its belt till now. A special feature of this app is the ‘Drunk Dial Blocker’ in which the user can simply select some contacts to hide from the phone while they’ve passed out. Another feature, ‘Find My Drunk’ will get you the GPS locale of your friends after they’ve approved so that you can make sure if everyone’s reached home safely.

It’s a pretty solid concept and can surely help those who are too eager to get drunk. If you’re one of those or know somebody who is, we’ll definitely advise you to check out this app. 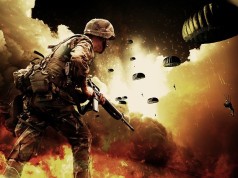 Multiple Explosions and Fire Damage US Army Depot in Japan 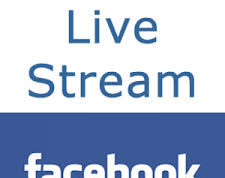 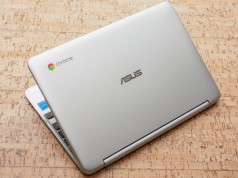