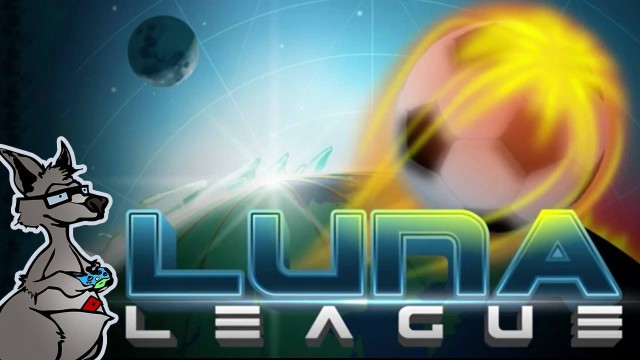 Digital games have changed a lot since they were first introduced. Now, they can be easily downloaded on phones and can be played anywhere we want. They are undoubtedly great for killing boredom and free time. On Android, however, hundreds of new games are uploaded every week out of which most are nothing more than a bin of trash. Choosing the one that’s worth downloading can be a tough task, but we just made it simple for you. We’ve compiled a list of 2015’s top 10 games that are extremely cool and are available on Google Play store

Marvel Contest of Champions : This game is based on the 1980s storyline of ‘Contest of the Champions’. In the game, the Collector has chosen you to lead the team of Marvel heroes for fighting against Kang, who in turn has summoned his team of Marvel heroes. The game is all about building your team and earning powers by simply fighting battles. As you progress in the game, you’ll be able to improve the skill set of your character. The graphics are pretty solid and it is being speculated that every character that appears in the game (there are lots of them) will appear in Marvel movies in the coming years. So if you are a true Marvel fan, you should definitely check this game out.

Badland : Badland is another beautiful side scroller game that’s available on Android. The gameplay is basically set in a forest where you play as the inhabitant of a beautiful forest that one can commonly see in fairytales. However, there is something else for which the game is named Badland. Soon you’ll come to know that this sweet little forest is actually a spooky place that has some creepy stuff happening within it. The main aim of the character is to explore as what actually this forest is up to by increasing the side-scroller’s levels. Badland boasts of great graphics and physics gameplay and therefore is a must try.

Goat Simulator: Simulation games have recently gathered a lot of hype with Bus Simulator and Train Simulator being the most popular out of them. However, there’s an all new goat Simulation game that offers a completely different experience. With Goat Simulator, you can actually experience what it feels like to be a goat. The idea if this game actually cropped-up when the game’s developers were joking about it but they soon realised that this idea has potential. The game is all about being a goat and wrecking things around and that might sound a bit funny, but it surely is entertaining.

Skiing Yeti Mountain Skiing Yeti Mountain resembles classic Android games like; Flappy Bird and Timberman. Its low-graphics won’t deter you, but it’s excellent gameplay might make you its addict. The game is all about controlling a skier while he/she navigates through a snowy mountain. This can be done by simply tilting your finger at the screen’s bottom. The real challenge comes when it’s about staying between these right and left posts by avoiding obstacles so that you can reach the bottom as soon as you can. You might fail at it often but you’ll still come back for more.

Driver Speed Boat Paradise Though there is no direct connection between speedboat racing and mafias, however Ubisoft, the company behind this game decided to throw these two things together anyway. The game features vibrant rich graphics that look amazingly beautiful on high-quality displays of flagship devices. As the game progresses and you win races, your character gets the chance of customizing his/her boat. One can unlock new houses and clothes too for the rider but most of these things are a part of in-app purchases.

Zig-Zag – Zig-Zag is a trendy puzzle game which resembles Monument Valley a lot. The entire game is about you controlling a ball on a zig-zag path and you have to prevent the ball from falling it. The ball can be guided by tapping on the screen’s left or right. The game basically tests your reflexes and though it’s a little tough to conquer in the beginning but it surely is interesting. 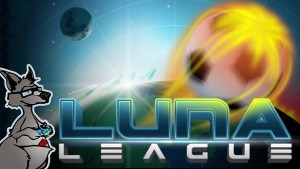 Dungeon Hunter 5 : This is the latest instalment of the widely popular Dungeon Hunter series with an all new twist in the tale. Thought he storyline is similar to its predecessors, however spell-crafting, levelling-up and boss-fighting in this game is in abundance. The game’s most interesting feature is its ‘Strongholds’ multiplayer mode using which you can build your base, train your own monster army and then fight with other players and their strongholds. This game can definitely give a tough competition to Clash of Clans.

Hopeless: The Dark Cave – This game is a perfect combination of horror and cuteness. The gameplay revolves around a group of radiant blobs who are in the middle of a dark cave and are fighting-off an endless pack of monsters that dwell in this game. All you need to do is shoot these monsters and prevent them from eating the blobs. The game basically has no end to it. All one does is collect coins for upgrading the weapons for the blobs and do his/her best in order to keep them alive.

Hitman GO : If first-person shooting games are your cup of tea, Hitman GO is a must for you. This game is simply a turn-based puzzle game with superior graphics. This game is insanely beautiful where every level of this game is set in a diorama-stylesetting which resembles the scale models one actually sees in an architecture firm. Everything of this game, from its design to its lighting and music is just perfect and suits aptly to the game.
So these are some of the games which we think you must try. If you came across a game just as good as these, let us know by adding it in comments section below. Happy gaming!