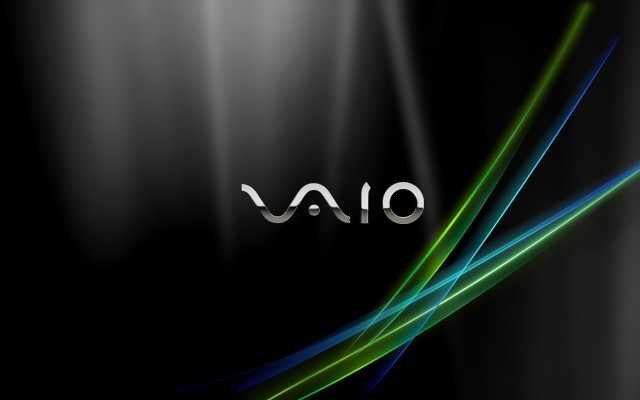 We all know that Sony has always been a little slow when its’ about releasing updates regarding their VAIO products. Sony’s VAIO was once a popular brand amongst users but the laptops built by them were too delicate to handle and too exorbitantly priced. As a result, Sony was forced to sell its VAIO business unit to a foreign investment fund. The company, however, promised to provide support for all the devices that were sold by them previously.

Now that Microsoft’s latest OS, Windows 10 is out, those using Sony’s VAIO laptops are eager to upgrade to it just like any other Windows PC user. But, Sony itself is telling people not to do it for the time being. Sony’s support site is warning its users not to upgrade to Windows 10 as the drivers aren’t ready yet. According to the company, updating to the new OS might result in the abnormal functioning of your laptop.

Though Sony has announced that for those users that are using Windows 8 and 8.1, they’ll be releasing the necessary information, drivers and applications for the update by October, however, there is still no word for those users who are still working on Windows 7. This is surprisingly peculiar since Windows 7 PCs’ too are eligible for the free upgrade to Windows 10. Don’t know why but it seems like Windows 10 support for those VAIO users that are still using Windows 7 will be nothing more than half-hearted attempt.