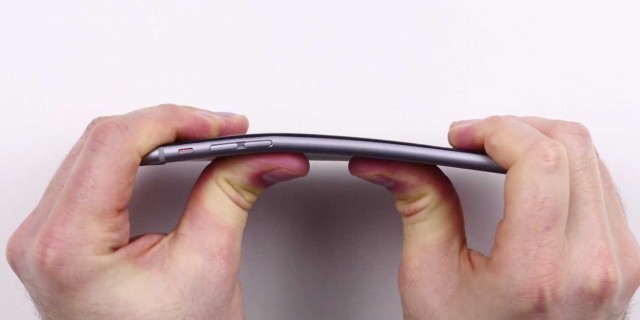 The iPhone 6 Plus took the world by a storm when it arrived last year. Not only it was the largest phone ever built by Apple, but it was also possibly the best iPhone ever built. However, the unexpected happened a few weeks later after its launch when the 6 Plus simply bent inside a user’s pocket. Other people too reported the incident and thus the popular term ‘bendgate’ ’ was coined. This issue highlighted a major flaw in the design of iPhone 6 Plus which literally crippled its sales.

However, latest reports confirm that Apple has taken this issue very seriously and has reportedly worked out a solution for making the entire shell of their upcoming iPhone 6s sturdy. Apple has closely looked upon the weak points of their last year’s flagship and now seems to have corrected the problem by making us of a lighter and much stronger aluminum body.

Apple has always tried to improvise on some basic fronts with their every s-series iPhone. By taking care of the negative points of the fabrication of 6 Plus, Apple has definitely been able to build a solid shell for their upcoming flagship which supposedly won’t be susceptible to bending at all. Apple has always tried to abide by its motto of building phones that are better and last longer. The company takes customer satisfaction very seriously and that’s exactly what they want the people to know. The new iPhone 6s is expected to launch on 9th September.