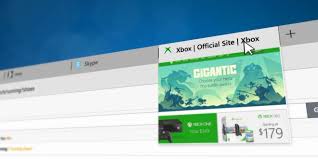 Android currently has a lot of video-related security holes at the moment and a new flaw has been recently discovered in which a malformed Matroska (MKV) video in the apps or website section tends to crash the Android’s ‘mediaserver’ service pretty effectively leaving the device nothing more than a paperweight.

It will not only make your Android phone’s interface completely or mostly unresponsive but it will also silence all the calls and notifications which you tend to receive. In some cases, you might not even be able to get past the phone’s lock screen in case your phone happens to be locked during that incident. This technique can be used by an intruder who could take advantage of your phone’s brain-dead state and might threaten you to shut your phone out unless and until you pay.

Although Google has been informed about this exploit, however the company marked it ‘low priority.’ Google, on the other hand, says that the future version of Android will definitely get this thing sorted. Looking at the amount of damage, however, it would be better if Google took this thing a little more seriously. The Stagefright flaw recently drew a lot of attention to all those video-related attacks and now the Matroska glitch has exposed every device which runs on Android 4.3 or newer which accounts to about half of the devices that run on Android. Though one can always uninstall these malicious apps and websites, but that will hardly do any good if your phone has already gone to coma.