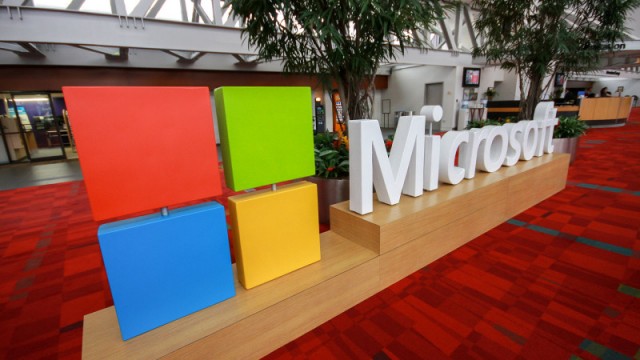 Microsoft has recently revealed their earnings of the fourth quarter and the picture isn’t that rosy for the tech giant. According to the company, they suffered an operating loss amounting to $2.1 billion, despite raking $22.2 billion in revenue as compared to the $23.3 billion of last year. A big reason for this loss can be given to the previously announced write-down for Nokia (and those 7,800 job cuts) which caused a $7.5 billion hit to the company.

Although this was expected, however, what’s important is that the revenue and operating income of the company were also slightly down from that of last year. Although Microsoft managed to sell 8.4 million sets of Lumia phones in their Q4 compared to 5.8 million of last year, but revenue still showed a drop of 38 percent to $748 million. While the company looks ahead to the launch of their latest operating system platform Windows 10, revenue for that division too dropped to 22 percent, a figure which can be attributed to the end-of-support cycle for their most popular OS, XP.

The net loss of the company in Q4 is $3.2 billion, which is its biggest loss ever. This occurred while Microsoft’s new CEO Satya Nadella plans to change its approach towards segments like the hardware and cloud. The company reportedly made more money from their hardware division as revenue for the Surface grew up to $888 million and Xbox too claimed a gain of 27 percent. Even Bing is said to make more money as the company says that its market share has risen to 20.3 percent in the search realm.

Microsoft is changing the way the company did business and the change is good, however, this quarter’s results just depict the painful parts of that change and the big task that the new CEO has in front of him.