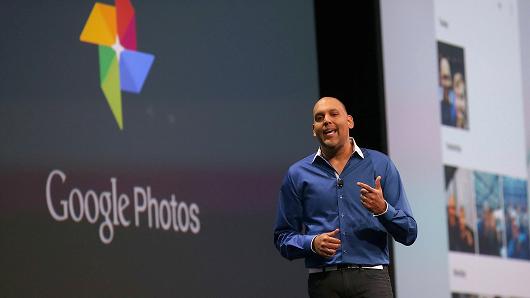 Anil Sabharwal, head of Google Photos, made an announcement recently that Google+ Photos will now change to Google Photos. However, it looks like this hasn’t gone down well with some Google+ users as the company has since then received a humungous amount of backlash from their angry users. This led Anil Sabharwal to release yet another statement regarding the change that the company is planning to bring to Google+ Photos.

According to Sabharwal, although the company will shut down Google+ Photos in order to pave way for new Google Photos service, but, the older service will still be able to allow its users to comment, share and +1 photos and videos just like they have always done. Their data will also stay on the Google+ service in the coming future and will also be accessible through the Photos tab of the user’s Profile page.

Company also made it clear that though the Google’s Photos platform is heading towards a big change, however, none of it will actually affect the users. The change, in fact, will happen only at the back end. The private photo managing component of the Google+ which includes the backup, creation, editing and sharing options will now simply be handled by Google’s new service. So, basically, the users of Google+ Photos will be able to use the service just like they have always done in an uninterrupted manner but certain nuts and bolts of what makes this platform work will now be handled by the company’s new app.