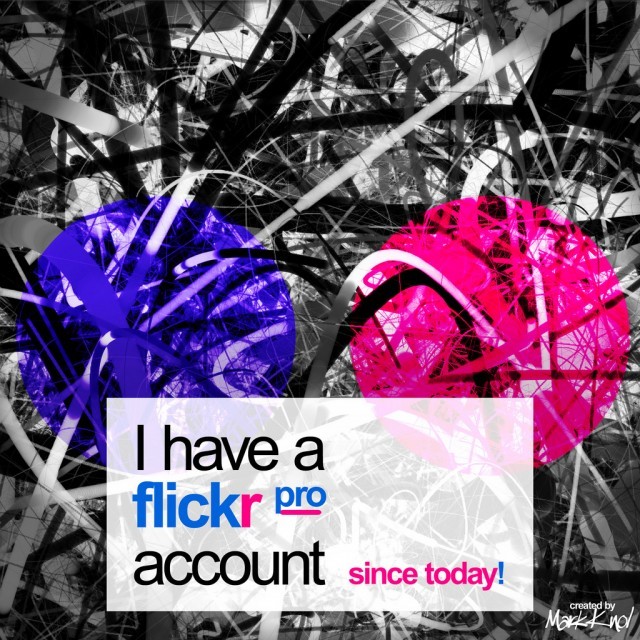 A couple of years ago  Flickr redesigned themselves completely during which the company also did away with its users Pro accounts. Since then, if you were a hardcore Flickr user, the only real paid options you had were to kill the ads or rev-up the storage. However, you will be pleased to know that Flickr has just brought Pro back.

The re-entry of Pro in Flickr is bound to make many people happy, but the new tier might cost a little more than it did earlier. The price will be $50 per year for the ads-free version and $6 per month otherwise. But, the company has promised to offer some features to the commoners which were otherwise seen only at Flickr’s previous premium offerings.

One can now remove ads for not just his/her your own browsing but for anyone else too who wishes to visit your images. Apart from that, there are improved statistics which can help you analyse the kind of photos which are drawing more attention. If you decide to make a payment for a yearly membership, you will also get a 20 percent straight cut on first-year subscription of Adobe’s Creative Cloud Photography which is a significant deal if you tend to regularly edit pictures along with lower shipping cost for Flickr’s merchandise like the Wall Art etc.
Signing-up for a fresh Pro account still won’t help you get unlimited storage and you will still have to bear the grunt of 1TB ceiling just like the free users. Although, that amount of space shouldn’t be an issue but it could be unless and until you decide to upload 50-megapixel photos every other day.