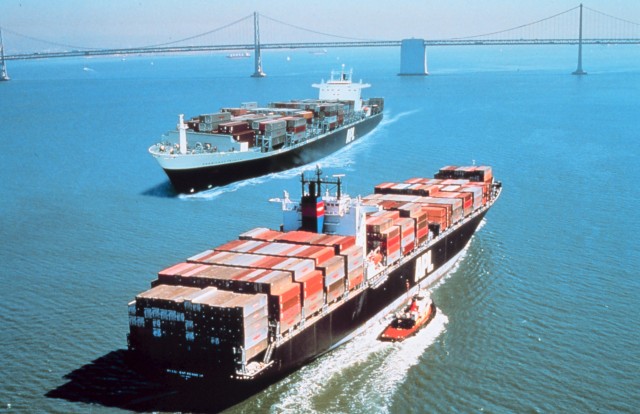 Every year, hundreds of people are smuggled into a country by smugglers by hiding them inside train compartments, trucks and shipping containers. Detecting people behind metal isn’t easy especially if they tend to keep still. However, Franklin Felber of a scientific consulting company Starmark believes that he has found a plausible solution.

Felber has created an acoustic sensor which is sensitive enough to detect a human’s breath from within metal walls. Felber’s unit costs $10,000 and it makes use of a hammer like acoustic transducer that bangs against the metal plate repeatedly. This incessant hammering on the plate resonates at a certain frequency and is good enough to pass through metal. This signal then happens to bounce back to an in-system acoustic receiver which then tends to identify minute movements like the rise and fall of a human’s chest while he/she breaths.

According to Felber, his system can inspect two containers per minute which is as of now pretty unclear if that rate is fast enough especially when one has to deal with thousands of containers on cargo ships. Moreover, the system can only bear the fruitful results if the thin metal plate is securely attached and there is no other kinds of distortion in the signal like that of inclement weather. The system definitely needs some tweaks here and there, but that’s always expected with new and promising technologies. If Felber’s system happens to find a practical use, it will be a new dawn for the world’s fight against human trafficking.