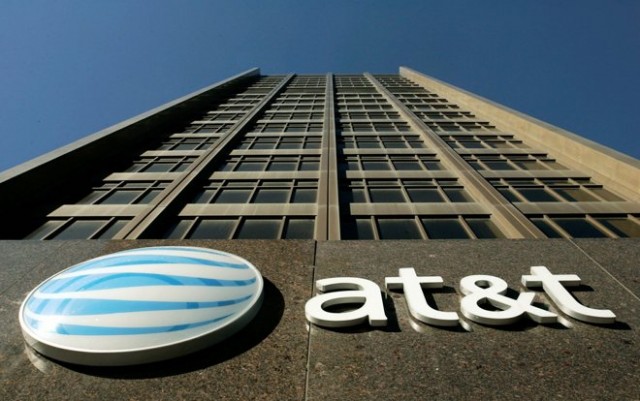 Wall Street Journal has finally revealed that the FCC is all set to approve AT&T’s $49 billion acquisition of the satellite television company DirecTV. Commission Chairman Thomas Wheeler has just confirmed that he will call a vote regarding this matter with FCC’s other four commissioners.

This proposal, according to Wheeler, will ‘directly benefit the customers’ as it will increase the competition in the broadband marketplace. However, FCC’s approval comes with some strings attached. They are – AT&T will not be allowed to rule out affiliated video services and any kind of content that comes from data caps on their fixed broadband connections; and AT&T will need to submit all interconnecting reports to the FCC, even those on network performance.

The Justice Department also made it clear that they ‘will not challenge’ AT&T’s DirecTV acquisition, hence clearing their path for the buyout once the commission has finally cast their votes. AT&T’s, on the other hand, hopes that the order will be approved swiftly by the Commission so that the deal can be closed shortly thereafter. Once this deal is closed, AT&T will not only be the second biggest telecom provider but it will also transform into nation’s largest pay television provider because of the combined offerings of DirecTV’s and AT&T’s U-verse satellite offerings.

According to Wheeler, with the closure of this deal, 12.5 million customers will finally have access to a highly competitive high-speed fiber connection. This additional build-out will be about 10 times as compared to the size of AT&T’s current fiber-to-the-premise deployment. This will eventually help to increase the entire nation’s residential fiber build by a significant proportion of more than 40 percent.