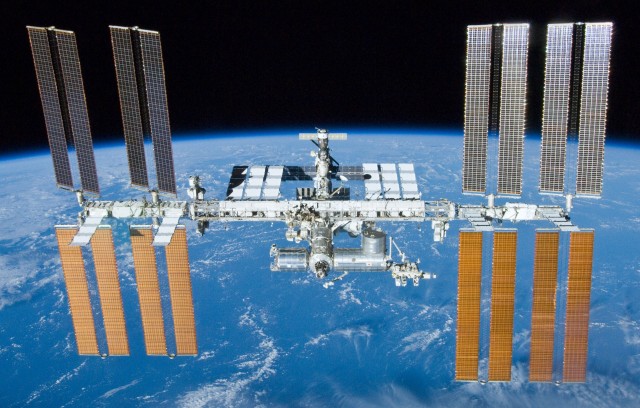 The crew at International Space Station or ISS had a rough day yesterday when they experienced something similar to what was depicted in the movie Gravity. They learned that a piece of some old Russian satellite was coming at a blazingly fast speed towards them. The crew had so little time in hand that moving the station out from the way of that object.

According to latest reports, the crew only had an hour and a half for sealing-off the modules so as to contain the possible damage while they locked themselves in a Soyuz spacecraft. This way, they would have abandoned the ISS if need be and then would have easily come back home. In the station’s history, this was the fourth time when the crew had to take shelter in a Soyuz for their safety.

ISS personnel usually get warned about such alarming debris much earlier so that they can tackle such situations in a better way rather than doing it hastily. Early warnings allow crew members to successfully manoeuvre the entire station if a big chunk of debris seems to be flying too close.

Thankfully, that piece of old satellite flew away yesterday without causing any sort of damage to the billion dollars ISS and astronauts were once again permitted to return to their living quarters. Space debris remains the biggest and most dreadful of all threats to the ISS and it’s high time that something should be done about it seriously.